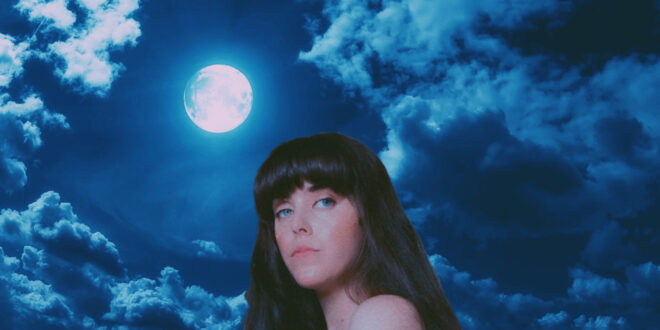 Review Of Tori Boltwood’s “Stay On The Moon”

Tori Boltwood is a singer/songwriter and solo performer from Fort Worth, Texas. With her current single, “Stay On The Moon,” an intense, emotion-driven song, she takes the moon into the photons. The single has the sense of a sci-fi movie, transporting you to the expanse of space and the vapors of a galaxy, and it was released on April 8th, 2022.

It combines her uplifting and inspiring attitude to current music with her powerful musical style. Tori Boltwood’s singing approach, mixed with her dramatic vocal performance on “Stay On The Moon,” demonstrates her ability to narrate experiences engagingly as it sticks to the moment and goes right to your heart.

The title track of ‘Stay on the Moon’ brings the track’s otherworldly touch to life. The beginning notes’ delicate reaching impression is like an infinite expanse of stars spanning as far as the eye can perceive. The synthetic sounds that come and go throughout the song add to the sense of distance.

However, Tori Boltwood’s beautiful vocals are the highlight of the four-minute piece. The harmonic structure of this tune is heavily influenced by the piano arrangement of “Stay On The Moon.” Furthermore, as the song title may suggest, “Stay On The Moon” thematically follows a great deal of agony and suffering. It delves deep into emotions to untangle the sorrowful thoughts and discover the route forward that Tori describes so wonderfully in the lyrics spoken in her gentle and clear voice, reverberating in the misty otherworldly terrain.

The simplicity of “Stay On The Moon” is what makes the song so enjoyable to listen to. A piece as soulful as this would be ineffective if it was overloaded with extraneous instrumentation, which is what the producer kept known.

Listen to “Stay On The Moon” by Tori Boltwood on Spotify and let us know what you think. Cheers!

With 238, 000
Miles in the way
Maybe we wont feel this pain
Wont carry this weight
Inside these craters
Look at us now
It’s the only way to save us