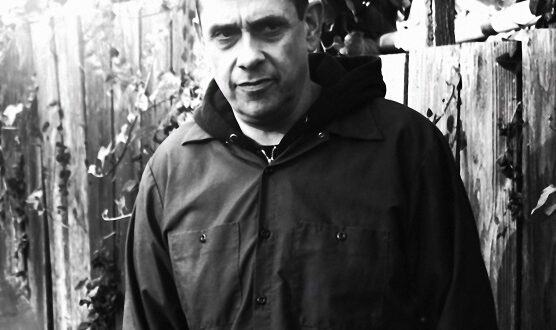 Said Sara, a music producer, and singer-songwriter just published a new song. “Sea” which is  Said Sara’s latest single, delivers indie-folk soaked in melancholy. The music catches us with its pure brilliance, and the words portray a feeling of enthusiasm. Sara said released this lovely work on May 20th of this year. The emotion of the lyrics is carried cohesively through the accompaniment, which is bright and amusing whereas the vocal timbre captures the mood of the performance.

Said Sara, who hails from San Francisco, is a real extension of Benson’s soul, drawing inspiration from the classic sounds of Indie-Folk of the 1970s, citing musicians such as Baez, Stevens, Croce, Taylor, Buckingham, and Mitchell.

“Sea” generates a possibly extremely intimate sense, resulting in a deep emotional tie with the music. The layered vocals are expressive and the adjustments within sections are so seamless that it truly soothes us. The presentation would eventually evolve on us, and the feelings would leave an indelible impression.

The song’s sound environment grows increasingly fascinating as it progresses. The song begins with gorgeous acoustic guitar melodies that will appeal to listeners and is about releasing years of pent-up passion.  The ambiance of the song is nice and friendly, which will surely captivate audiences. Whiles the song’s structure follows a pretty rhythm, we may sit back and appreciate the music.

The drum tones mix in well with the other features of the production, and all of these elements come across as a united entity, which is amazing to hear.

Listen to “Sea” by Said Sara on Spotify and let us know what you think. Cheers!