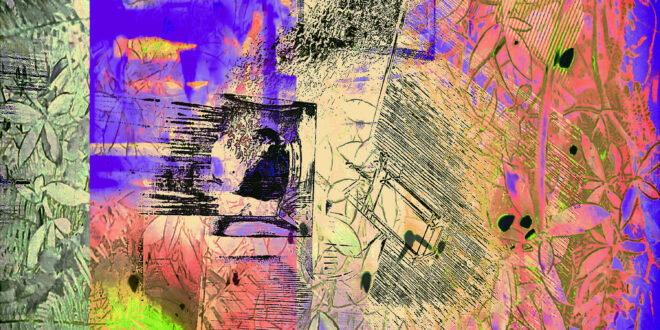 Step into the Kitchen-“The Cream of Portland’s Gourmet Set”

Step Into The Kitchen is a Portland-based blues, jazz, and rock band. For all the right reasons, their music has affected many throwback music fans. Step Into The Kitchen certainly counts as your brainer band if you want some terrific musical entertainment. And their current track, “The Cream of Portland’s Gourmet Set,” which is nothing new for the band, evokes a joyful glow with its delicate vocal layering and lively music. This song was published by the band on May 19th of this year.

The band’s most recent single, “The Cream of Portland’s Gourmet Set,” has sparked a massive surge of enthusiasm for them.  The music is a clean, calming, tuneful, appealing, and lighthearted melody that is appealing to emotions with its upbeat tempo. Bright mandolins and trickling guitars combine for a soundtrack appropriate for turquoise ocean seas and swaying hammocks.

“The track’s first half struts a summery glistening, while a haunting twist past the two-minute mark lends a psych-forward mystique. The vocals assume a lusher, nocturnal tone as the track progresses, complemented by a sturdy acoustical backbone that finishes into a seamless conclusion.”

Listen to “The Cream of Portland’s Gourmet Set” by Step Into The Kitchen on Spotify and let us know what you think. Cheers!