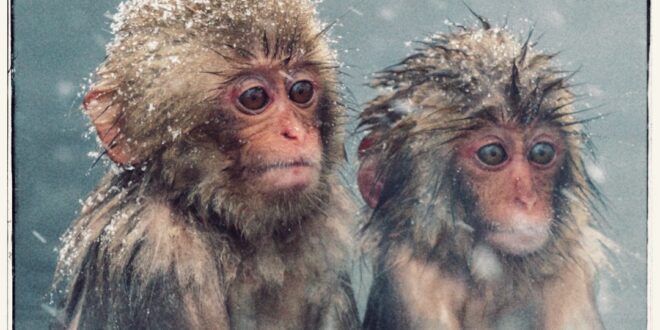 Review Of The Mars McClanes’ “The Worriers”

The Mars McClanes are a Portland-based band. They began their adventure in music in 2001 as a band with vocalist Brian Corley, guitarist Russ Chapman, and drummer Paul Constantine. They reunited in 2020 after a nearly 20-year hiatus due to Russ’ military service, with their usual love-gone-wrong songs now displaying scar tissue from two divorces, war deployments, and life’s various curveballs, and returned with “The Worriers,” their new song released on May 13th of this year. This follows on from their first hit “Riddle.”

My grandmother lived to be 99, so I spent most of my teenage Sunday afternoons at an assisted living facility listening to an elderly gang obsess over their life’s regrets,” Chapman recalls. “It wasn’t their mistakes—what ate them were the chances they failed to take. ‘The Worriers’ is our cautionary song for the cautious.

“The Worriers” gets right into your rhythm right away. When the vocal verses begin, the drums come in and accentuate each line. The guitar riff, the hook you’ll remember, over the vocals ensures that the gorgeous arrangement takes precedence over the vocals alone. As the song is brilliantly created, the chorus takes the harmonizing and other production elements to the next level. 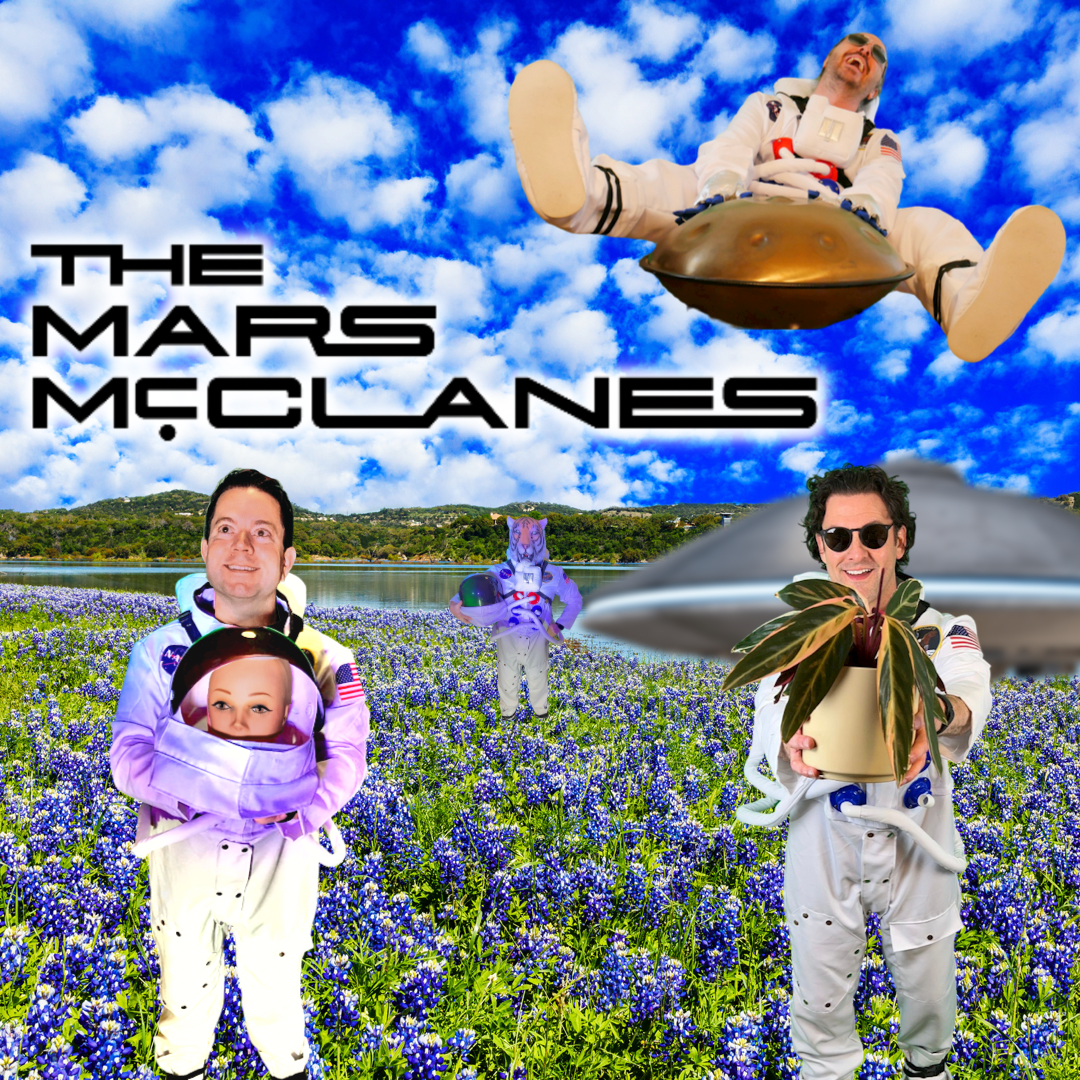 The music evolved during the band’s latest recording session at Southern Comfort, a studio constructed inside the basement of Waylon Jennings’ former Nashville house, according to Chapman, and working there gave it great energy, and this time, they certainly brought their telecasters.

The song has a lively mood to it, intense creative components that music aficionados will appreciate, and a rock vibe that everyone will like. For me, the nicest aspect of the music is how flawlessly and magnificently each part is linked with each other. That’s why it seems like a beautiful homogeneous mixing of all the awesomeness that the three artists have to deliver.

Listen to “The Worriers” by The Mars McClanes on Spotify and let us know what you think. Cheers!