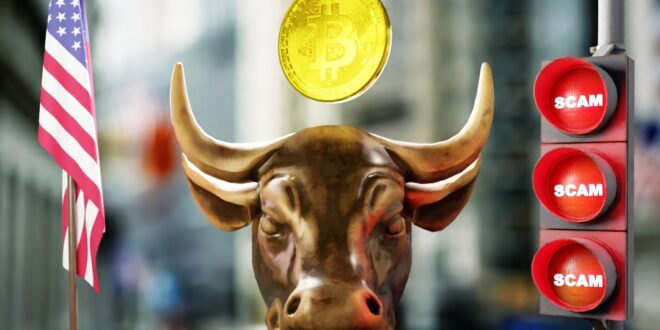 Sam Feinstein Is “Chasing the Bull” In Crypto With New Single

Born in Salem, Massachusetts in 1995, Sam Feinstein spent his high school years in a ska band and a klezmer band before attending the University of Miami, where he studied Music Engineering and formed a bluegrass band with another ska band. Summers in Nashville were spent interning at a studio and traveling with a blues-rock band and a jazz band. He came to San Jose after graduation to work in audio technology. He joined a pop-punk band and an indie rock band in the region and began working on his debut song, “Chasing the Bull,” in the hopes of fusing some of the diverse musical styles he’s played over the years. Sam Feinstein’s “Chasing the Bull” was released on August 11th of this year.

Listening to “Chasing the Bull” is exciting, and the attractive rough voice of Sam and the wild instrumentation will certainly draw listeners’ attention as soon as the song kicks off. It has elements that attract our ears with their delightful warming tones.

In terms of creativity, the lyrics of “Chasing the Bull” are beautifully inspired by the rise of cryptocurrency and NFT frauds since 2020, as well as the absence of penalties for those who perpetrate these scams. Sam plays a two-faced con artist out to defraud unsuspecting victims of their hard-earned money. He mocks these con artists while begging listeners to ask themselves “Bull Market, or B.S.” before investing their money. 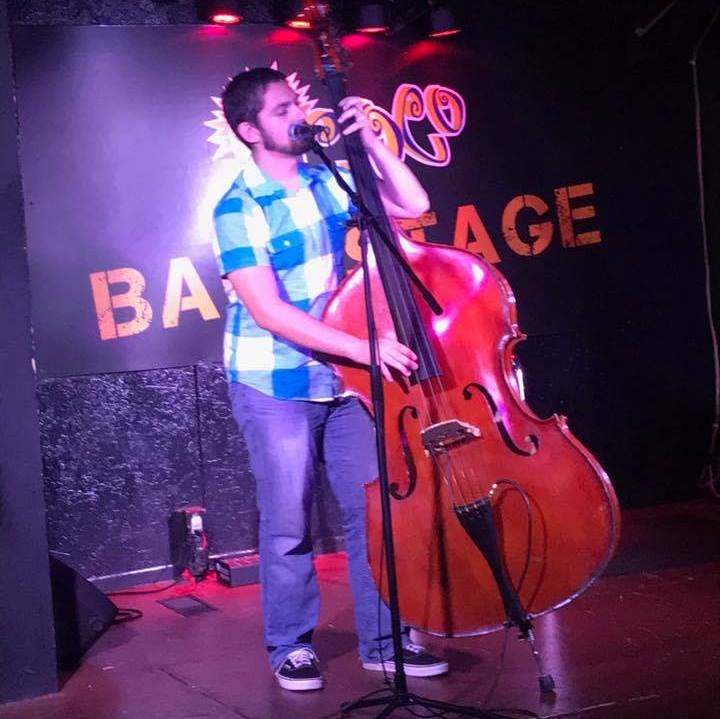 “Chasing the Bull” has a relaxing touch to it that will serve to lift the mood and make listeners appreciate the pleasures of the song. Sam’s performance is natural and in touch with the mood, and it is stunning. The guitar tones in the song are vital in defining the tone of the song, and his voice, as well as the melodic subtleties of the stacked instruments, are blended.

The layers of simplicity and clarity in the production genuinely bring out the best feelings in the song. The beat is crisp and powerful, and the superb instruments add to the excitement. The mood created by the saxophone, trumpets, bass guitar, electric guitar, drums, and other vital pieces has a tremendous impact on the audio quality. “Chasing the Bull” will have a big influence on listeners, and the fact that it is conveyed so simply will boost listeners’ capacity to listen to it again to be careful.

Listen to “Chasing the Bull” by Sam Feinstein on Spotify and let us know what you think. Cheers!

Notable Lyrics
Look at the News! No time to lose there’s gold up in the hills
So follow me and you will see fat stacks of dollar bills
If you want that yacht, I can show you the spots to dig and pan and toil
For a discount price, you can roll the dice. Take my shovel to the soil