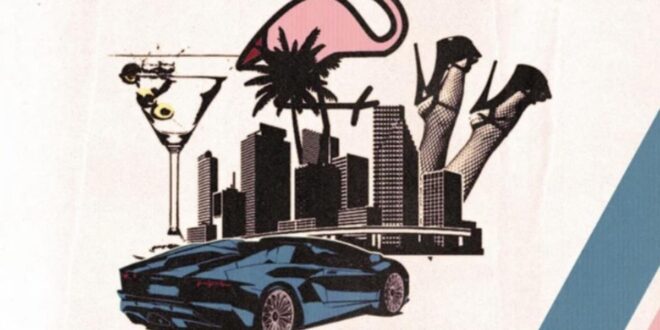 After dropping off his own successful Breezy album (not to mention the deluxe cut) and heading out on his One Of Them Ones tours with Lil Baby, Chris Brown somehow found time to assist Jamaica’s own Sean Kingston with his comeback.

The “Beautiful Girls” hitmaker delivered “Ocean Drive” this weekend, featuring the father of three. The upbeat R&B song is perfect to play poolside during the summer season; the two artists blend so naturally together as it’s not their first time collaborating.

Nearly a decade ago, Kingston and Brown teamed up with Wiz Khalifa for “Beat It,” and all this time later, they’ve proven that they’re still able to make magic in the studio.

“Working with Chris, is like working with family,” Sean shared in a press release. “When I first heard the beats for ‘Ocean Drive,’ I immediately thought I want Chris Brown on this record, we’ve had success together in the past, and I hope fans enjoy listening to this record, as much as we enjoyed making it.”

Stream the new arrival on Spotify, Apple Music, or Soundcloud below, and tap back in with HNHH later for more music updates.

Come gyal, let me show you
I know love is blind
Promise I won’t hurt you
Ain’t that other guy
We can slide in an old school
Ride down Ocean Drive
No, I’m not what you’re used to
But I’m someone you gon’ like