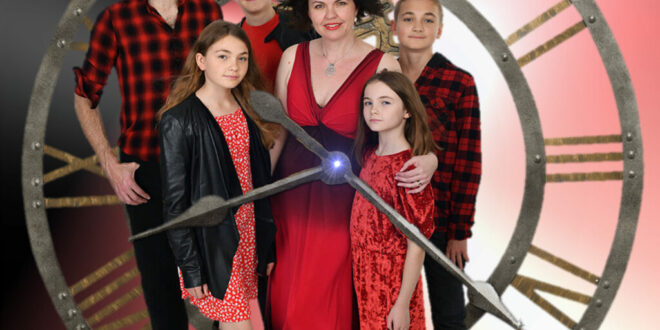 The Marsh Family is a family of singers from Faversham, Kent, in the United Kingdom. During the epidemic, they went famous with parody films they released during lockdowns, amassing over 100,000 YouTube subscribers and making several media appearances. The Marsh Family comprises Ben Marsh and Danielle Marsh, who raised Alfie, Thomas, Ella, and Tess in music. “Biological Clock,” like the Marsh Family’s previous tracks, was composed and recorded at home before being published on May 13th of this year.

The Marsh Family’s music is noted for its passionate poetry, which is complemented by exceptional vocalists and multi-instrumentalists. Their vocals have been described as seductive, flexible, and enchanting, and they are pleased to launch their compositions with the continent. 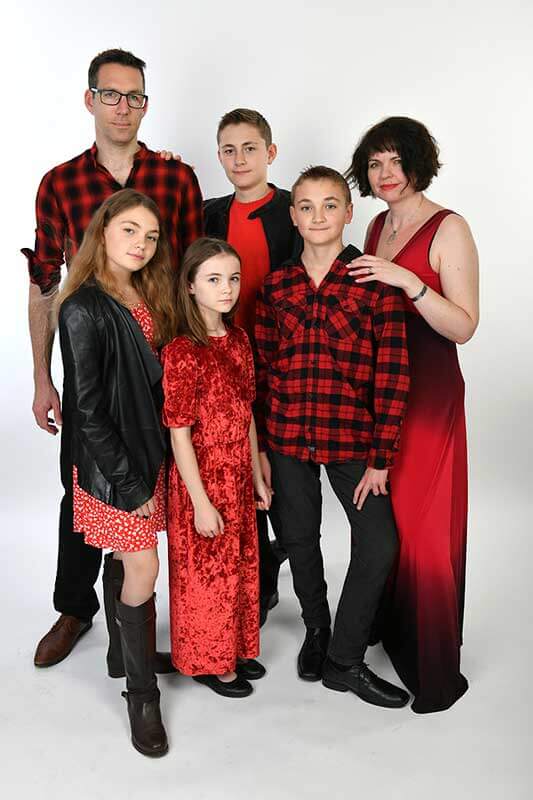 The family’s latest song, “Biological Clock,” is unique. This is due to the song being the UK’s first mainstream song on menopause. It is personal, upbeat, fearless, and catchy but approaches a sensitive topic with satire and tenderness. “Biological Clock,” as approved by The Menopause Charity, recounts a narrative of oncoming symptoms and hurdles, depicting a wonderful feeling, but ends on a vociferous tone as layers of harmony, lush horns, and a thumping bass round out the music and its message of unity and acceptance.

Overarchingly, “Biological Clock,” as previously said, is distinct in that it is not old-school funk with modern jazz edges, but rather the combination of a serious message in a humorous tune addressing the sensitive issue of menopause. The Harsh family tells their global audience about the irritation of menopause while keeping it all cool and did not avoid speaking about it as other people do. Also, The Marsh Family has made the matter entertaining with their interpretation of what happens. The Marsh Family brings authenticity to our hearing with their perspective on menopause in “Biological Clock,” with an entertaining, interesting, and amusing.

Listen to “Biological Clock” by The Marsh Family on Spotify and watch the video with the above link and let us know what you think. Cheers!