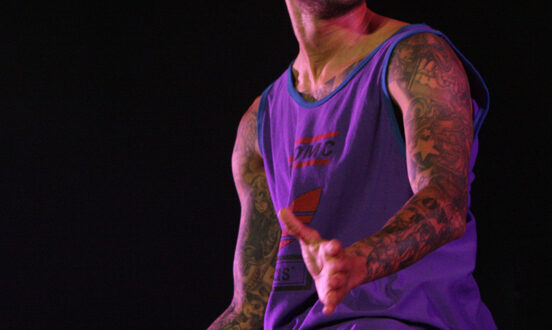 Chris Brown shares the new music video for “WE (Warm Embrace)” ahead of the release of “Breezy.”

We’re less than two weeks away from the release of Chris Brown’s next studio album, Breezy. Fans are excited as it marks his first project since the release of Indigo and he’s been hyping up the album. Earlier this year, the rapper shared the single, “WE (Warm Embrace)” to kick off the campaign. Today, he shared the official music video for the single. The video begins with Brown freefalling through another dimension before waking up from his dream. While the video showcases Breezy chasing his muse (Normani), it also doesn’t hold back from showing Brown’s excellent choreography alongside the former Fifth Harmony member.

Chris Brown’s forthcoming album, Breezy is due out this Friday, June 24th. The album is expected to include appearances from Lil Durk, Lil Wayne, Jack Harlow, and more

Check the new video below.