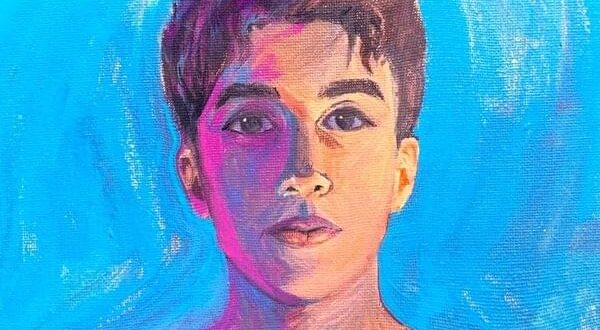 Dani Twice, a Tampa-based musician in the United States, has released the fifth single off his first album, with an undisclosed title, following the success of his addicting hit “Stupid Bed.” “Bag Man” is the title of this new song, which includes the brilliant Tony Narvaez. Dani Twice’s single “Bag Man” combines a rich sound experience of Latin music and the English language with a topic that is quite current. 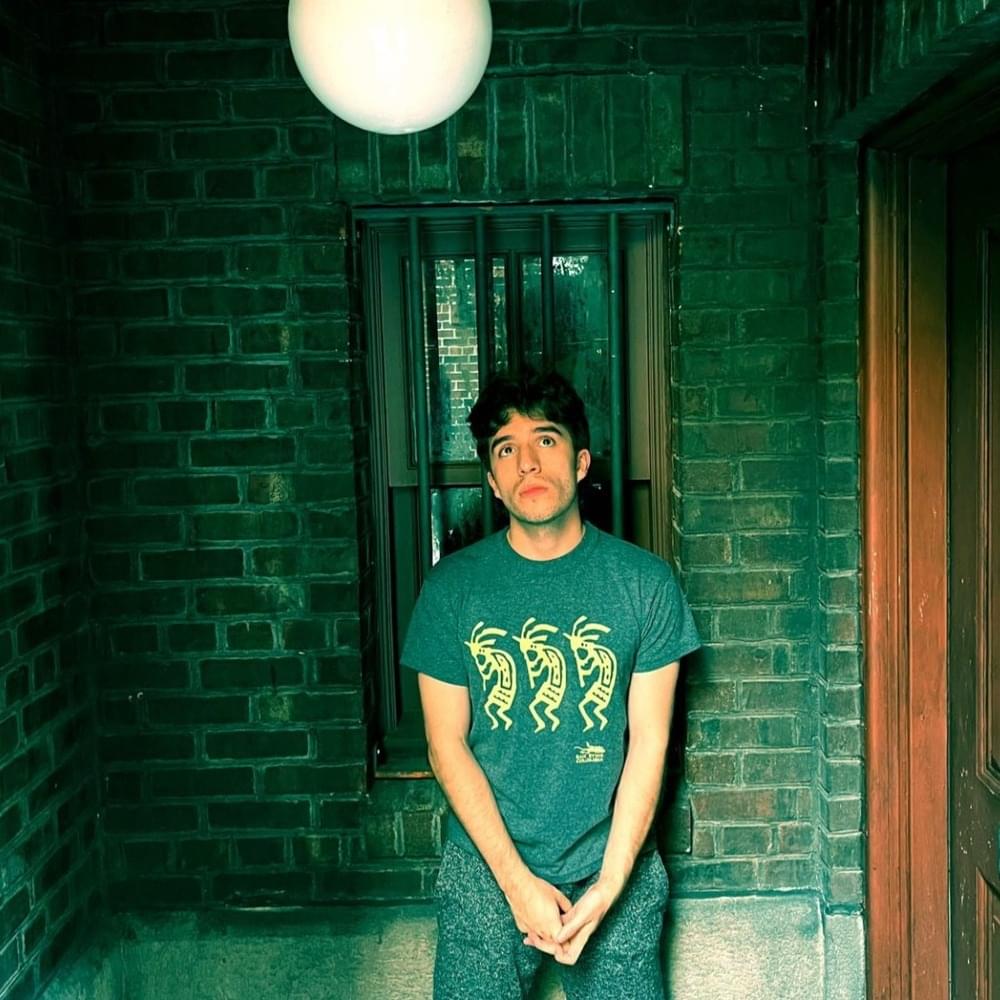 Dani Twice presents his thoughtful and poetic words in this song to hold a striking resemblance to important subjects that need to be addressed, all tangled up in his distinctive contemporary hip hop style and innovative background.

Dani and Tony’s collaboration is critical in providing the conversational tone that the song’s lyrics need. They discuss the emotional ups and downs of individuals who rely on social media. The delight of being known and appreciated, as well as the humiliation of it being spurned. This emotional spiral is what the “bag man” is experiencing. The song has a ferocious intensity backed up by synthesizers and a big 808 bass, infused with his Latin inspirations, sensed in the horns, and seductively grooving beat.

By the way, in the case of “Bag Man,” this combination is the song’s centerpiece. Between the rhymes and the sung lines, it’s like a perpetual wave rising and dropping. “Bag Man” is one of those songs that we listen to multiple times and constantly discover something new.

Dani feels that this song is important not just as a piece of entertainment, but also as a message to those who are suffering from anxiety and sadness as a result of the expansion of the internet and social media.

Listen to “Bag Man” by Dani Twice and Tony and let us know what you think. Cheers!