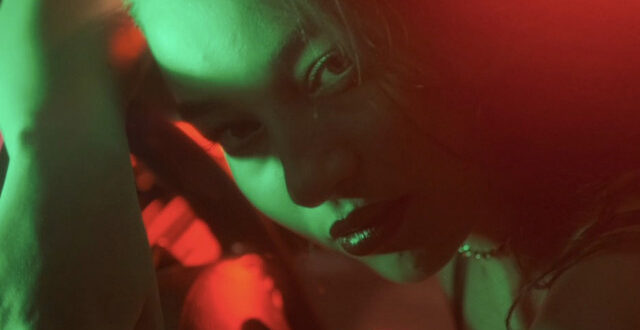 “Ordinary” Does Not Provide The Listener With The Electropop Experience They Are Looking For.

Rye Catchers is a fascinating and ever-changing assemblage of one-of-a-kind artists from around the United States and internationally, meticulously curated by composer and producer David McClintick Roberts. Rye Catchers has an individuality. It does not confine itself to a genre, but rather permits itself to be anywhere it desires to be at any set moment. Rye Catchers, the singer-songwriter, has just released a new song titled “Ordinary” which was released on 14th May 2022.

“Ordinary” is smooth electropop that flips the love song subject and praises ordinary occurrences with a sensual and smokey delivery and vocals from Spanish vocalist Nekane. Although the song was written and produced by David McClintick Roberts, it features powerful beats from Nigerian DJ duo Maze X Mxtreme also. 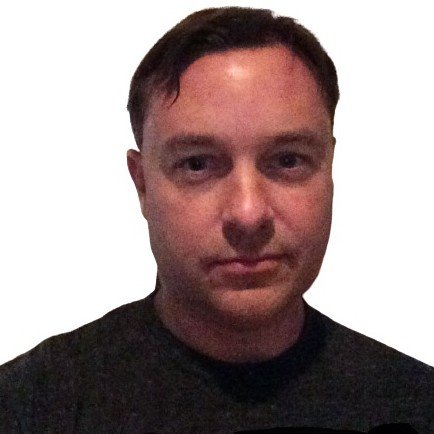 “Ordinary” is a sensual summer pop song about doing everyday activities with the one you care about. While the world has highlighted large and lavish romantic dinners and vacations, doing everyday things together may be just as much joy. The songwriting complements the composition and improves the atmosphere. Although the song is about monotony as well as how life may seem dull at times, the appealing production captures all of the excitement to swing with the melody.

The song’s beat is rather lively, which serves to relieve the stress and create a relaxing atmosphere. The song has just the proper amount of intensity to keep its listeners enthralled. The song’s mood steals the show, in addition to being a charming tune with wonderful production. Nekane’s voice and wispy backup vocals evolve from smoky to sensual with thumping electropop and the seductive aesthetics of the song’s video. The song’s tone, on the other hand, is peppy to entice listeners.

Listen to “Ordinary” by Rye Catchers on Spotify and watch the video on YouTtube and let us know what you think. Cheers!

Previous Jacob Rountree’s Enigmatic Album “As I See It” Is Finally Available
Next Dani Twice’s new track “Bag Man” is out now.