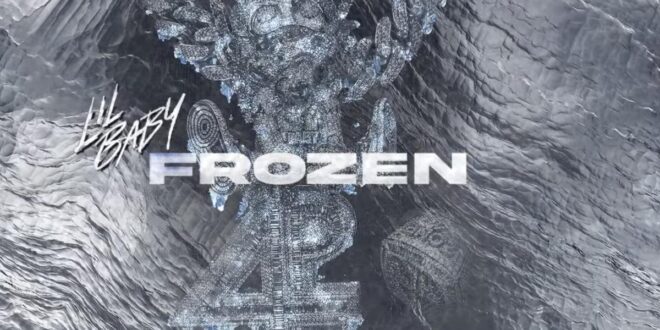 This one was leaked a few months back, but fans are excited to hear it as an official release.

We’re nearly halfway through 2022 and Lil Baby has been having quite the year. The rapper has dominated the game in recent years and it doesn’t look as if he has any plans to slow down. He’s fresh off of two successful Coachella weekends and it was recently announced that Baby and Chris Brown plan to tuck your whole summer in on their One of Them Ones Tour throughout July and August.

There have been several new releases coming from Lil Baby’s camp and on Friday (April 29), he returned with another: “Frozen.” If this one sounds familiar, it should—”Frozen” was leaked around Christmas last year and fans have been expecting Baby to drop it as an official release. He appeased his supporters and fans have been running this one on repeat, so stream “Frozen” and let us know your thoughts.

How you bring a knife to a gunfight
They gon’ always do it twice when it’s done right
I remember ridin’ ’round ’til the sunlight come up
I ain’t tryna argue so I hung up
D-Boy fresh with it on me, know how I pop out
If bullsh*t is not important, what I’m gon’ lie ’bout?
Don’t play with Baby, I give you sum to cry ’bout

Previous Giveon Tackles Ugly Truths On New Single “Lie Again”
Next Cordae Reflects On His Come Up In New Visual For “C Carter.”