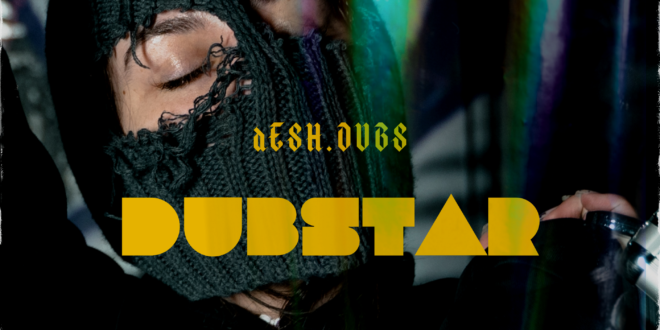 dESH.DUBS is a Dutch-based musician who returns with “DUBSTAR,” the second single from his upcoming album, following the success of his single “Moye” released in 2021. “DUBSTAR” was produced by Viper Beats London in the United Kingdom, engineered by Mosound Studio in Zoetermeer, the Netherlands, and mastered by his longtime partner Statinski in Amsterdam, the Netherlands. The single was released today, August 7, 2022.

“DUBSTAR” is a combative Afro-reggae-style drill single with relaxing guitar melodies, harsh drill bass, and war-like vocal lines that are influenced by Africa/UK Drill. dESH’s flow is energetic yet artistically slow-paced as the artist toasts in his harsh and husky voice, which is unusual for Drill MCs. The artist’s fervent anger for pagans (untrustworthy people) and the Babylon system is the major takeaway from the “DUBSTAR” tune (the corrupted, capitalist, colonial world system). 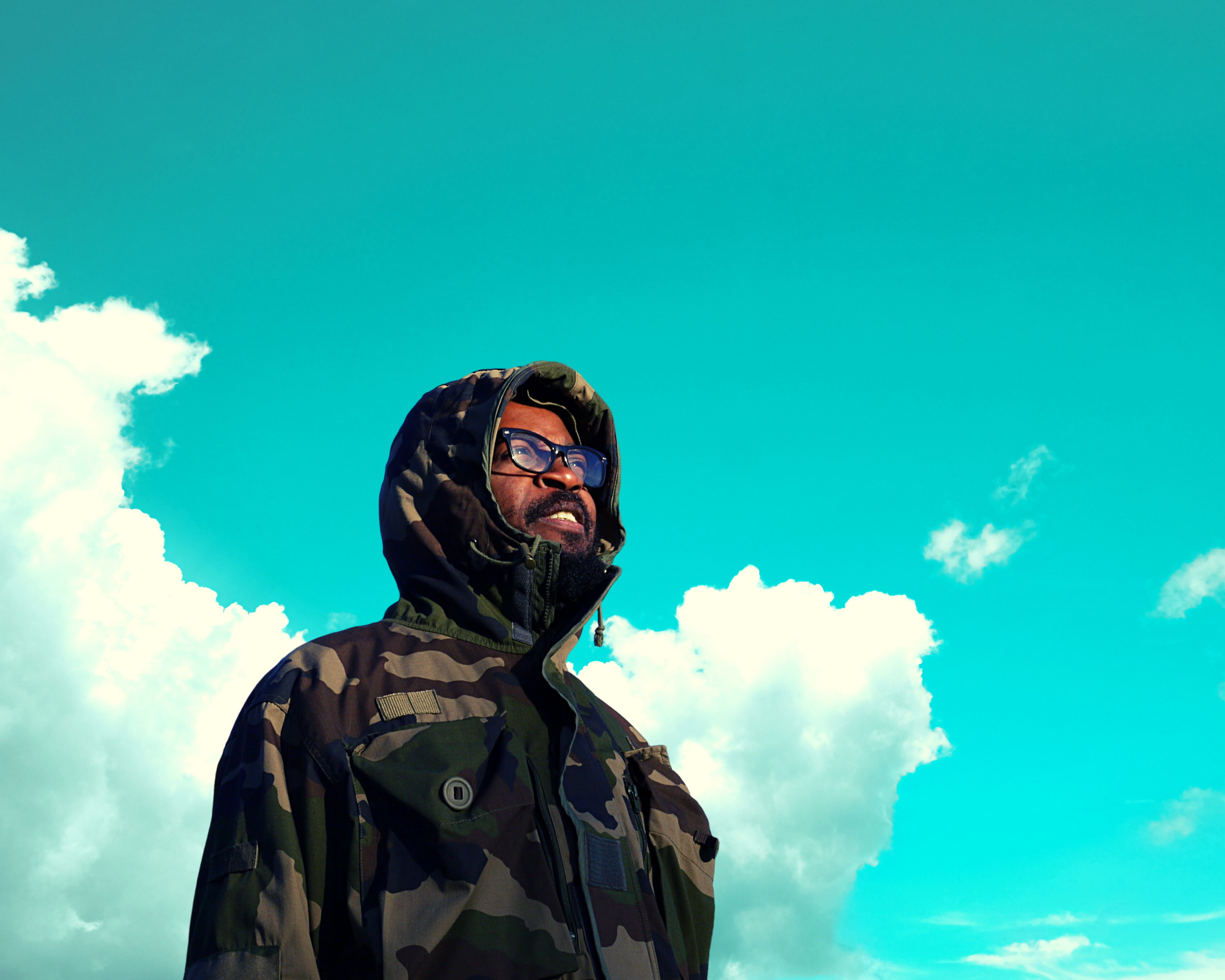 dESH.DUBS has stated that genres such as dubstep, The Zambezi, UK grime, afrobeat, drill, reggae, and traditional hip hop have impacted him. This is reflected in his song, which deals with DUBS’ everyday encounters with pagans and corruption, and provides a means for him to voice his disillusionment. He says a lot with a few words, and his music sonically supports it perfectly. “DUBSTAR” has a drilling structure, although he is not a driller, and the well-defined rhythms rapidly hook us into the song’s groove. On this song, dESH.DUBS’ approach and vocal delivery reminded me of Jamaican musician, Anthony B.

Despite the song’s unrepentant bluntness, dESH.DUB asserts that he is not a driller. He is not referring to drilling; rather, he is referring to the aesthetics of drill music.

I’d like to bring up one point here though, I am an African, and we approach or comprehend drill music in a different way than individuals in the United Kingdom, the Netherlands, or even the United States. This track is my drill”, he laughingly stated.

Drill music, like reggae and hip hop, is very much an expression of art for me, and I believe it has the potential to be highly innovative and dynamic. Drill could be about reality, could be a metaphor, fiction, and so on.” DUBSTAR, like drill music generally, asks the listener to be open-minded.

Listen to “DUBSTAR” by dESH.DUB on Spotify and let us know what you think. Cheers!

Notable Lyrics
Here comes a dubstar
Don’t test me man
I man hot stepper
Me, I fear no man
Are you a pagan?
It’s a fire hafi burn!
It ah go ratatahtah – ratatahtah