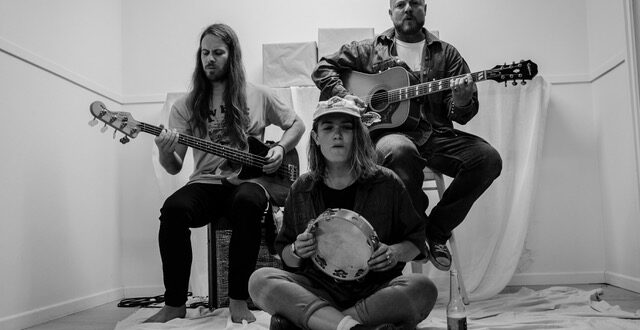 Dr Mann is an Australia-based Post-Punk/Indie Psych band made up of Danny Mann, the main vocalist and multi-instrumentalist, Ines Burton on vocals, percussion, synthesizers, and guitar, Jaryd Miles, the bassist and vocalist, Julian Bouliter on drums, and Stefan Unternaherer on guitar after Danny Mann from Sunshine Coast began it as a solo project.

“Ciggies,” released on May 31st of this year, is the band’s third single but the first to display a shift in direction from a psych country sound to a more Indie dream psych vibe. “Ciggies” incorporates Danny’s vocals as well as some nice vocals with a French accent from Ines, the band’s synth player. 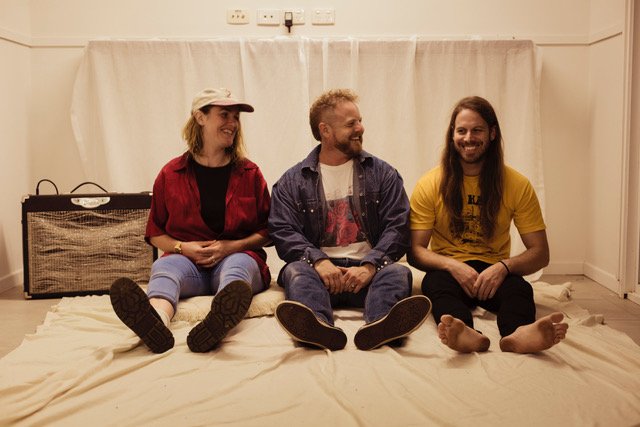 “Ciggies” is a quiet, indie-driven piece with a lovely groove that creates a cozy mood. The lyrics are most likely the most Indie dream psych vibey aspect of the song. However, the song’s lyrics appear to depict the story of a self-proclaimed romantic struggling for a sense of inner in an unfulfilling world. “Ciggies” is the type of song you’d listen to when you’re feeling down and want to express yourself.

Dr Mann’s sound is influenced by classic West Coast cosmic country from the late 1960s and early 1970s, as well as modern indie and psychedelic artists such as Wooden Ships, Rose City Band, John Andrews, and the Yawns, Tobacco City, Nada Surf, Girls, Khruangbin, Joe Ghat, The Oogers, and The Go-Betweens, Lemonheads, Even Dando, and Cigarettes after sex. Dr Mann is a fantastic band, and their third single demonstrates a wealth of expertise. “Ciggies” is a watershed moment in the band’s career.

Listen to “Ciggies” by Dr Mann on Spotify and let us know what you think. Cheers!