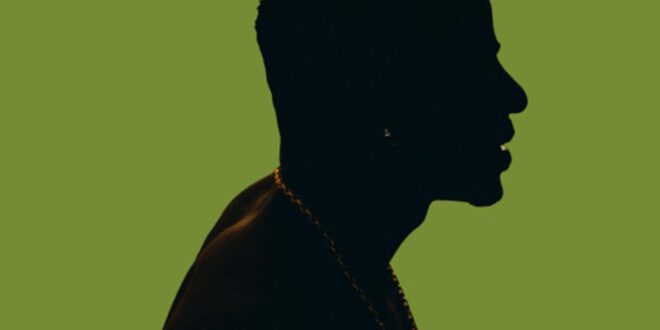 Eric Bellinger shares the remix of “Truly Yours” ft. The Game, Dom Kennedy and Phabo.

There might not be a harder working artist in R&B right now than Eric Bellinger. The singer’s remained consistent with his output of music over the years but he’s on pace to end the Vibes On Vibes Tour with Sammie tonight in Nashville. However, there hasn’t been any shortage of music being released during the tour life. He recently revealed that he’s contributing to the new Sesame Street theme song for HBO, on top of unveiling new remixes to some fan favorites.

This week, the rapper revisited 2021’s New Light with a remix to his single, “Truly Yours” ft. The Game and Dom Kennedy. This time around, he locks in with Phabo who sides through with a smooth 16.

Check out the latest from Eric Bellinger below.

Quotable Lyrics
I took the bitch to Wi Jammin’ on our first date
Staring at me, know you want it in the worst way
Still tryna think ’bout how we got here in the first place
I’m true to you, so won’t you put it in reverse, babe