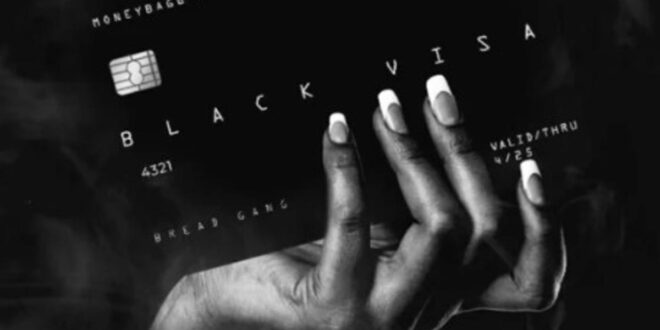 Finesse signed to Bagg and they dropped a hit shortly after.

Yesterday (September 2), news broke that Memphis artist, Finesse2Tymes, signed a deal with MoneyBagg Yo. Finesse, now the newest member of Bread Gang, has always been a force to be reckoned with in the state of Tennessee. After recently being released from jail, the rapper has been in grind mode since his return.

Finesse, whose real name is Ricky Hampton, has wasted no time dropping back-to-back singles, climbing the charts, and going viral on TikTok. After signing Bagg’s dotted line, he’s returned with some new heat. Together, he and Moneybagg Yo collaborated to drop “Black Visa.” The three-minute record featured a hard-hitting beat, filled with piano sounds and bass.

The rapper instantly took off with his hook, rapping, “Break her/F*ck her/Leave her/Come back and do it again/I’m charging these h*es like a black visa.” He repeated the hook twice before he got started on his verse in which he talked about getting what he needed from women and then leaving. Bagg kept the same momentum in his part as he rapped, “Just as with you/Now she with me/Share that sh*t/She me and yours.”

Stream the record below and let us know your thoughts in the comments.