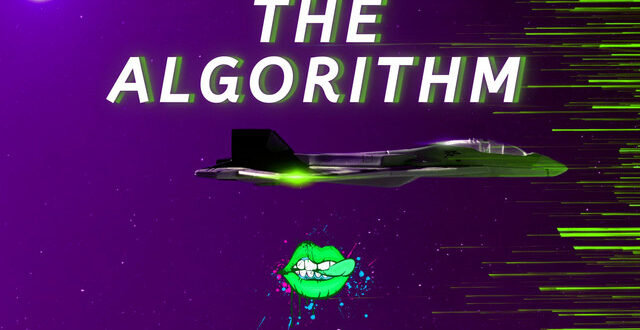 Silverton-based  Chance The Closer, a former actor and author who is now an enthusiastic multi-instrumentalist and all-genre producer who has been in music from infancy. He has subsequently demonstrated his skill as a producer and instrumentalist, and he excels at what he does. On August 8th of this year, he published “The Algorithm,” a three-track EP with a total length of ten minutes and forty-six seconds with songs that just feel impressive.

“The Algorithm” Ep has numerous components to it, with subtle elements and deep synth sounds, and this piqued our curiosity at Songweb, so we spoke with Chance the Closer to discover more about this project and many other intriguing facts about him. Stay tuned for further information.

SONGWEB: Tell us about yourself and your background.

CHANCE THE CLOSER: I am a former actor/realtor/author turned all-genre music producer. I was raised all over the country, born in St. Louis then where my father was running a radio station. At six months old I moved to Portland, OR then at five I moved to Houston, TX then at eleven I moved to Richmond, VA. I spent my middle school and high school years in the south then moved to Chicago for college. I attended Columbia College Chicago and graduated with high honors. I spent an extra year in Chi-town then after a major heartbreak I moved to Los Angeles to pursue my acting career. I spent nearly ten years in LA chasing the acting bug but with only mild success. I have been on half a dozen tv shows and a couple of movies but nothing major. While in Los Angeles I wrote a couple of books and also got my real estate license and started closing big deals in the real estate and tech world, that’s where I gained my moniker of “Chance the Closer”. After a decade of living in LaLa land, I decided to go into a property with my parents. We purchased an 82-acre farm in Silverton, Oregon. Now in-between making music and performing I help raise goats and plant, on top of being the president of a finch company.

SONGWEB: Where do you get inspiration, and how does it influence your creative process?

CHANCE THE CLOSER: I get my inspiration from my friends, my family, my woman, and the crazy journey of life that I have been lucky to partake in. I am a stepdad to two amazing girls, Harmony & Melody, who are constantly giving me musical ideas along with their beautiful mother, Rowdy. Rowdy and I also have a side project called “Narfstalgia” where we remix cartoons from our childhood and 90s influences to create EDM bangers.

SONGWEB: What is the goal of your job?

CHANCE THE CLOSER: When I left Los Angeles I was completely heartbroken and ready to give up. I was on the verge of suicide after getting out of a very abusive relationship. Music saved me, more specifically “Hold Fast” by San Holo saved me. My goal as an artist is to brighten just one person’s day. If my songs can bring joy to just one person then I’ve done my job. I hope that I can save others the way I was saved.

SONGWEB: Do you have a network of other artists that support you?

CHANCE THE CLOSER: It’s been about half a year, but I used to do this thing on my Instagram called “Moore Music Monday” where I would highlight other artists on Instagram. I build up a pretty good network of artists that way. I’ve also collared with some amazing artists: Ballew, Ms.Wndrland, Ella Durbin, DJ Bomb, and Jason David Frank just to name a few. I’ve also worked on a collaboration with King Cyborg currently.

SONGWEB: Do you already have a following?

CHANCE THE CLOSER: I would say I have a pretty good following on Instagram and Spotify. I’ve got over 180k followers on insta. 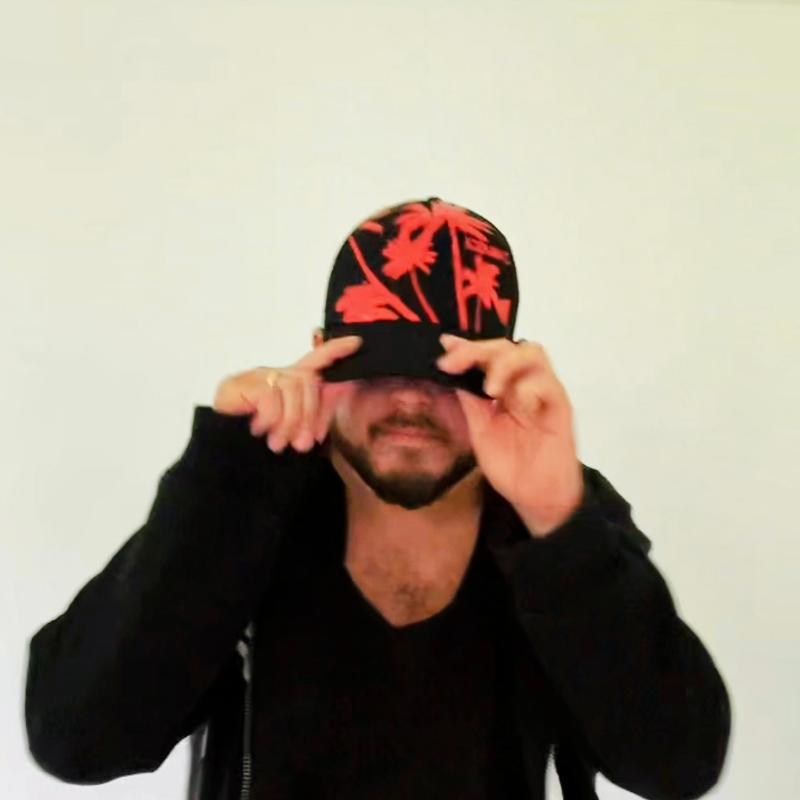 SONGWEB: Has your style evolved?

CHANCE THE CLOSER: My music has moved from very simplistic to overly complicated now I believe I have come full circle and am now making music that is simple but with great depth.

SONGWEB: How do you negotiate the professional art world?

CHANCE THE CLOSER: I kind of don’t, I just do my own thing. I need a new manager. I had an agent and a manager at one point before the pandemic but they didn’t work out. My agent was primarily for my acting stuff and my manager, well, I don’t mean to bad mouth anyone, but long story short he used me for my social clout, never once got me booked, and wanted the spotlight for himself. He is now also trying to be a producer.

SONGWEB: What are your long-term career objectives?

CHANCE THE CLOSER: I want to be the musical host and host of SNL and perform at EDC.

SONGWEB: In what ways has your schooling aided your artistic career?

CHANCE THE CLOSER: I attended Columbia College Chicago and made some music while I was there. They have remarkable facilities, full recording studios, and the best teachers on the planted. I was primly there for acting though so I only got my feet a little wet. It wasn’t until I moved to Los Angeles and started drunkenly making beats at two in the morning with my friends that I fell back in love with music production.

SONGWEB: Tell us how we can help you advance in your career.

CHANCE THE  CLOSER: Exposure is all I need. I’ve released over 10 albums and 150+ singles. I’m signed to five different record labels including Blanco Y Negro & Glitchworld Recordings. I also really need an agent or manager so if anyone out here vibes with my sound and would like to rep me shoot a DM on insta @ChancetheCloser and let’s get to work.

Overall, “The Algorithm” is a fantastic EP with incredible songs. It sounds absolutely special, and it appropriately portrays Chance The Closer’s skills and qualities. Furthermore, the vocals on the tracks offer a certain charm to the EP that readily captures our attention. “The Algorithm” is an excellent listen. Make sure you do!

Listen to “The Algorithm” EP by Chance the Closer on Spotify or SoundCloud and let us know your thoughts. Cheers!

You can follow Chance The Closer here for more information.

Previous “It’s Getting Near Christmas”, and Mick J. Clark Has Already Released A Carol.
Next Rasmus Nelausen Comes Through With A New Song “Diorama” 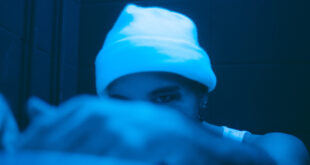 Interview With MDL CHLD Regarding His Single “Numb”

Following the release of his track “All The Sudden” earlier this year, which is the …