Jacob Rountree and his backing talents Cole Thorne and Alex Speed are a dynamic Alternative Folk/ Indie Rock band. They’ve been described as a multi-dimensional group with profoundly introspective lyrics, a distinctive finger plucking technique, well-placed percussion strikes, haunting harmonies, and dream-like effects. Rountree was born in Spokane, Washington, and now resides in Bozeman, Montana, and has performed at Montana’s 2020 LWC Fest to approximately 30 audiences, a performer at the Support Act for Future Islands at The ELM Bozeman, the Headline Performer for 2019 National Climate March and a lot more.

Jacob Rountree and his band’s current album, “As I See It,” published just this year on June 3rd, is a multifaceted, varied, and engaging trip into a very captivating world of folk and all its parts. The creative palm muting guitar approach of Rountree produces a lovely album. The album includes gloomy ballads, folk-rock tunes, and jubilant log fire songs. There’s an instinctive enthusiasm in all of Rountree’s work, a sharp visceral touch that you can’t resist but be tangled up in as you begin to weave in and out of As I See It. 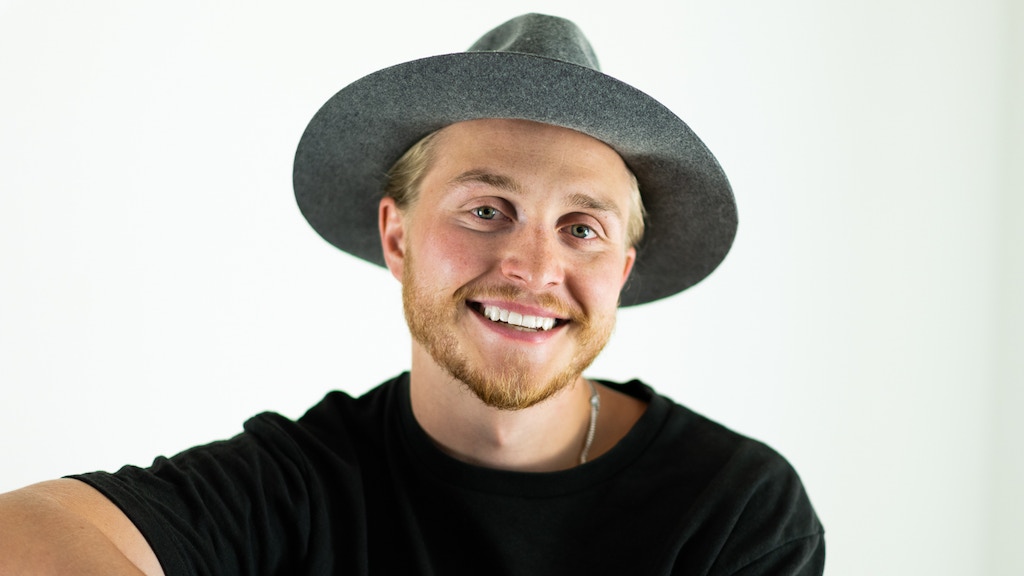 ‘Set A’ Fire,’ the album’s first track, starts with some percussive acoustic guitar yet makes you feel like you’re being thrown into darkness. The tone is foreboding, but not in a frightening or distressing sense. Rountree’s reverb-soaked voice is hypnotic and we hear some lovely harmonics interwoven with guitar lines having a sinister undertone though it feels a little bewitching. The second tune, “Neon,” opens with some intriguing-sounding licks. Unexpectedly, we hear some fuzzy guitars enter, presenting us with a funky folk-rock piece

“Definitions” which is the album’s third song, feels erratic. The language of this song is motivated by a scenario, a unique literary method that Rountree thrives at but more cacophonic and distant from the opener’s comfortable listening. Also, “Vertigo,” the fourth song on Rountree’s CD, is a varied piece with clear jangly-toned guitars. As the song’s speed picks up, we hear some inventive wind noises.

“The Fighter,” the album’s fifth tune, is a powerful piece that rises to a beautiful encouraging climax. The sixth song on the list, “Halcyon,” is a nighttime dialogue between Rountree and his sweetheart. Leslie Fox’s lovely cellos are instances of aural variety in this tune. 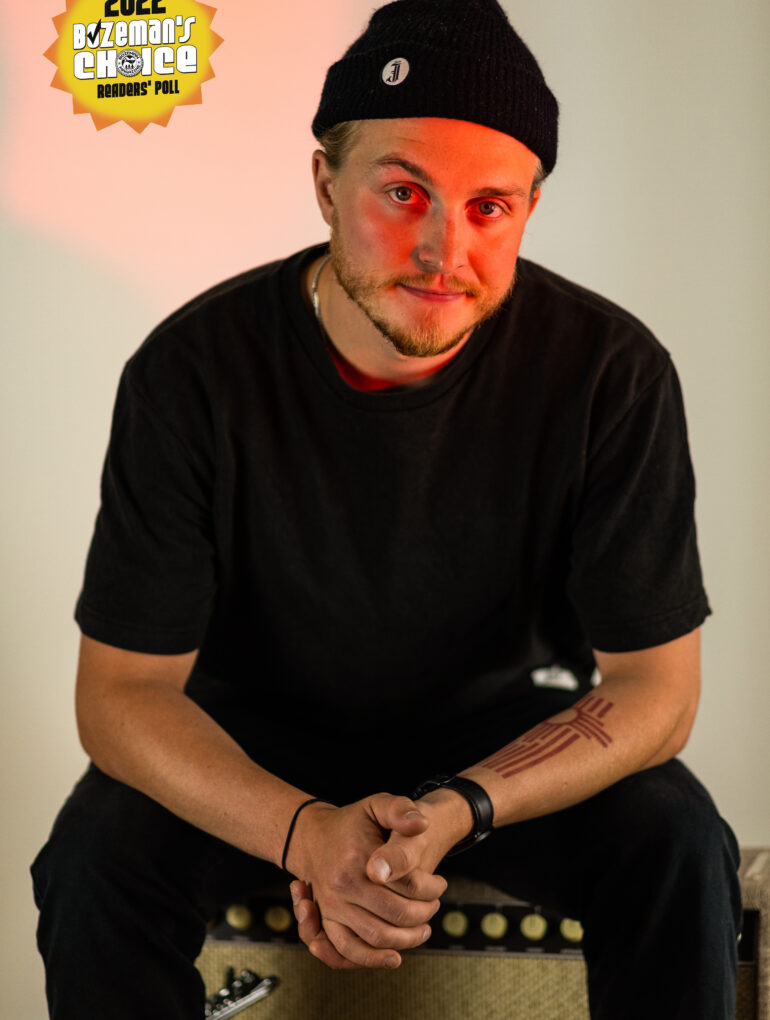 Guitarist Alex Speed delivers some cheeky guitar licks on the seventh tune, “Walk a Mile,” which has amusing call and response vocal harmonies. The eighth tune, “Lost in You,” is an energetic song about passionate, flaming love. With wailing melodic lines, we can perceive Rountree’s Pink Floyd influence. On this tune, Keelan Evins plays bass. Following the joy of these songs, the album finishes with the gloomy “Common Tongue” and “Only You.”

Rountree’s approach is captivating, with his many sounds and effects. The voices on the album have a great feeling of mystique and mystery about them. Rountree’s profound philosophical lyrics are poetry full of reflection. The album is a unified and scouting compilation of folk compositions that merge and stand out as individual components.

Listen to Rountree’s album on Spotify and let us know what you think. Cheers!