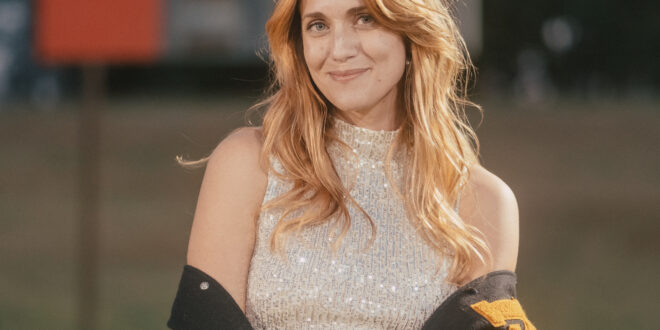 In Her New Song, “This Small Town”, Jesabel Tells About Her Upbringing.

Jasebel, a Jacksonville-based performer, did not grow up playing an instrument or singing. She had a terrible phobia of singing in front of others, which she overcame when she was approximately 27 years old. She took her first vocal class out of desperation to shake up the lost soul she’d become as a new mother. 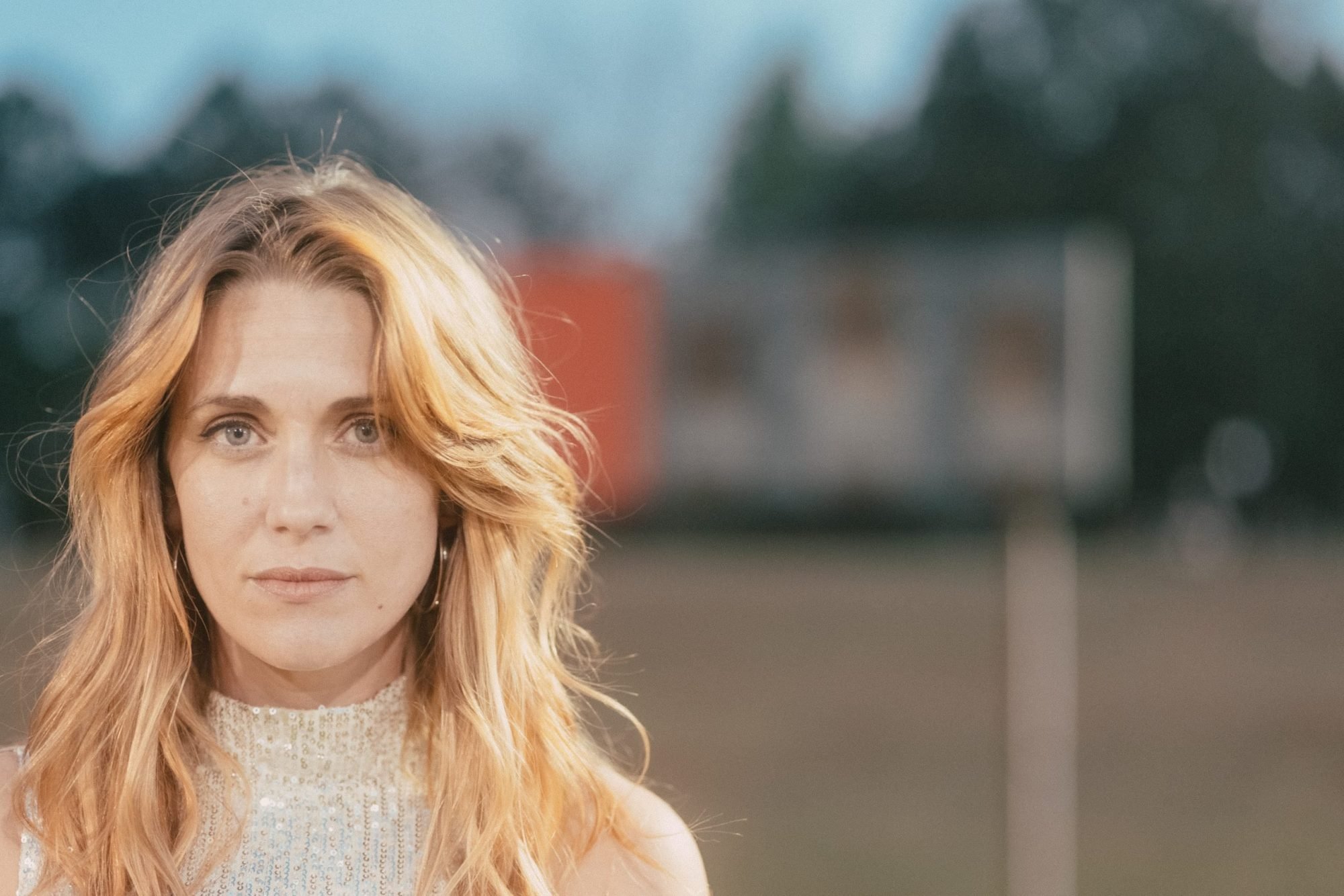 The voice lesson eventually led to paid gigs and YouTube covers that won radio competitions. She quickly learned to play the guitar, and now she has a new wonderful song called “This Small Town” which she released on the 6th of May this year. Jesabel and Jonathan Grant Berlin wrote the song, which was produced and mastered by Jonathan Grant Berlin of The Loft Studio in Los Angeles. Jesabel performed the voice engineering, while Raul Lopez mixed it at Larrabee Studios in Los Angeles.

“This Small Town” is a song about Jesabel’s childhood in a small town in Georgia. The song is about her attempts to find herself out in a location where she didn’t fully fit or comprehend. “This Small Town” by Jasebel is melodious and well-executed. The production value is excellent, and the vocals are outstanding.

Even though “This Small Town” had nothing to do with the height of political instability, Jasebel says that it was her inspiration for creating this wonderful composition. This is because she had different perspectives on what was common in her community, whether it was on political, societal, or religious issues, and even though she always separated herself from the rest in her hometown, she still got to live in the “This Small Town” ideal.

“This Small Town” is a mesmerizing and profoundly appealing composition that will stick with you long after it has sunk its claws into you and is ideal for a road trip. With Jasebel’s lovely vocals, every section of the song feels so natural. They add some good touches in the background with minor drops to freshen things up a little and make the song energetic and sound fantastic.

Listen to Jasebel’s great song on Spotify and view the official music video via the link above. Cheers!