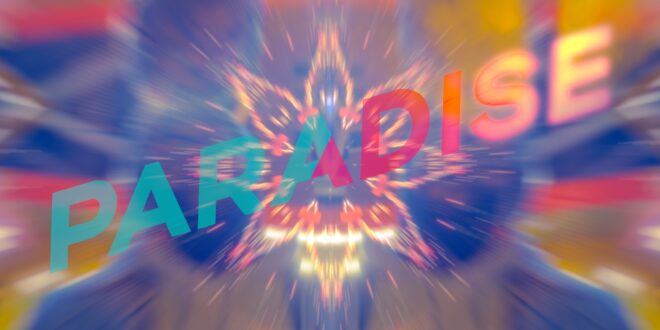 “Paradise” Is The Second Single Off Tony’s Album, “What The Hell Is This”

Tony Bush, sometimes known as Tony Loud Woodz in the music industry, is a hip-hop/r&b performer from Philadelphia. His music is upbeat and vibrant in the proper manner and he sounds quite distinct with his music. Tony recently published his debut album, “What The Hell is This,” and there are no tunes that are awol. Each tune has its particular sound, and Tony’s rap bars are lively throughout with lots of rawness and emotion.

“What The Hell Is This” is a terrific album, and “Paradise,” the album’s second single, which he released on January 24th with an official music video, is an incredible song. The “Paradise” music video is an appealing performance in which the artist displays himself in dominance. Tony utilizes the footage in the music video to highlight how awesome Philadelphia can seem if you think outside the box.

“Paradise” is a one-of-a-kind song. Tony allows the vocals to bloom, while the programming and rhythm both employ voices inside them to create a beautiful and captivating accompaniment. “Paradise” also features brutally honest lines interwoven with a lovely flow that will stay in your brain for hours. There wasn’t a single moment that wasn’t fantastic, thanks to a piece of calm and peaceful music

Even though “Paradise is a music that is relevant to today’s world, it is an excellent song with wonderful lyrics, demonstrating Tony’s creativity. Tony takes us on a trip filled with images of Ferris wheels and beautiful neon lights in the music video for “Paradise”.

Listen to “Paradise” by Tony Loud Woodz on his Spotify and let us know what you think. Cheers!

She gone spit until it’ slippery like a bridge
I think she been tryna lick a rapper, aye
Annovera all up in her let it rip, no wait
She heard I got hits I’m bachelor, aye
Got it made like she cleaning up the crib