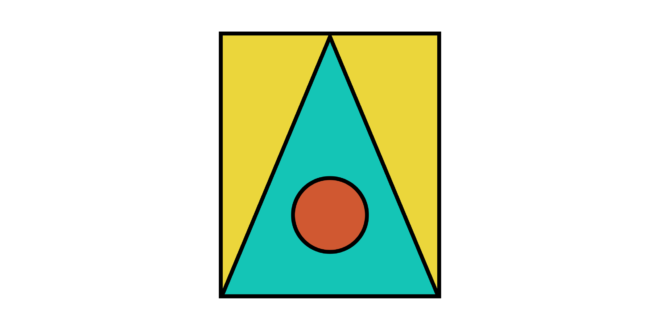 Born Camille Miller but known professionally as Major Kami, is a Canadian artist who presently resides in Bordeaux, France. She is an artist whose releases turn heads because of how catchy and lovely her songs are. On October 21st, she released a new song called “Coco Dancing,” and it’s one of the few songs that has a specific type of appeal from a well-articulated voice mixed with pleasant melodies.

With recognizable and well-mixed calming and warm sounds that introduce “Coco Dancing”, we begin to hear Major Kami’s vocals that carry the song’s appeal. She sounds nicer than her peers in the style. The 3:25-second-long “Coco Dancing” mingles with electronic dance pop components and Major Kami’s immensely beautiful vocal performances are a breathing rhythm of a musically haunting dance melody. It creates an incredible mixture, a balance that few songs, such as this one, can nail.

To get down to the details of this song, “Coco Dancing” is a song about love and relaxation from the standpoint of songwriting as well as contrasts and transmission. It also contains lyrics about Coco Schwab, a woman who remained in the background while devoted herself to helping an artist and was present in all of his most complex challenges. So yes, Coco must dance to celebrate the artist’s accomplishments. “Coco Dancing,” masterfully crafted, delivered, and arranged, is excellent music for scenarios that call for such topics. It’s a means of describing gratitude and making your proponent dance.

“Coco Dancing” definitely applauds Major Kami’s inventiveness as a skilled lyricist who can convey an important message while using appropriate playfulness for the setting. The song is jam-packed with enticing and exciting sounds that will get your body moving whether you want to dance your heart out or laze and groove. Major Kami’s musical universe has it all. Keep a close check on her.

Listen to “Coco Dancing” by Major Kami on Spotify or SoundCloud and let us know your thoughts. Cheers!