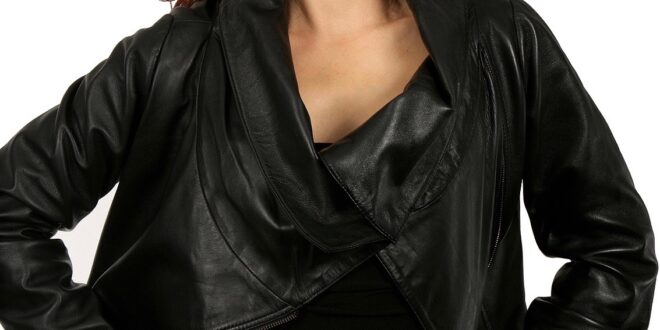 MARY KILS BREAKS HER “LONG SILENCE” WITH A NEW SINGLE

Mary KilS is a French musician noted for her distinct sound, which is a perfect combination of pop and rock. Mary has gone a long way in her profession and has received a lot of praise for her musical ability. “Long Silence,” published on July 15th this year and written and composed by her, is the fourth single from her upcoming EP, which will be released at the end of August.

“Long Silence,” is a song with a title that evokes immensity, where intimacy dances with the absence of a loved one, with languid guitars that stretch out like an unending clasp. Mary’s voice is full of emotion and sparkles in the infinite number of memories that have been etched forever. Mary’s vocal delivery makes me love her ability even more on this record, which is likely to surprise her fans with its brightness and uniqueness.

“Long Silence,” while being sung in French, will be a meaningful song that will entice the listener from the start. With Mary’s sultry vocals, the song begins smoothly, whisking away all the stress in your thoughts. Mary KilS has combined diverse musical sounds and mixed them in such a way that nothing in the song feels too drenched. She has melded the song admirably to create something as complex and wonderful as tranquility, while her lovely voice gives flavor to the overall arrangement.

Mary KilS is currently on the air with Porte Sept, which is very successful in many countries; England, the United States, Canada, Germany, Brazil, Japan, India, South Africa, China, Turkey, France, and many more. She is always appreciated for the remarkable sweetness of her voice, the wonderful rock flow of her melodies, and the so much singular sincerity of her interpretation of the themes that touch us.

“Long Silence” is the ideal term for the sound scenario that has been created, and Mary does an excellent job of drawing a picture of how she feels for us. This song is a surreal extravaganza full of strong and intriguing rhythms.

Listen to “Long Silence” by Mary KilS on Spotify or SoundCloud and let us know what you think. Cheers!

You can follow Mary KilS here for more information

Previous “All I Do” Is Win, Chase Perez Says In New Song
Next Disco Dreams Unveils A New Single “Ether Swamp”