Nicki Minaj is a manifesting machine.

What Nicki Minaj wants, Nicki Minaj gets. The 39-year-old is in the midst of a triumphant return to the music industry after “falling back and having a baby” with the release of singles like “Do We Have A Problem?” “Bussin,” and “We Go Up” – not to mention her appearance on Coi Leray’s smash hit, “Blick Blick.”

It’s been years since we’ve gotten a new full body of work from the Trinidadian lyricist, and fans are so eager to hear what she’s got in store on her forthcoming project (which she’s threatened to delay if a certain music video doesn’t get enough love), that they’ve been relentlessly streaming her 2010 album, Pink Friday 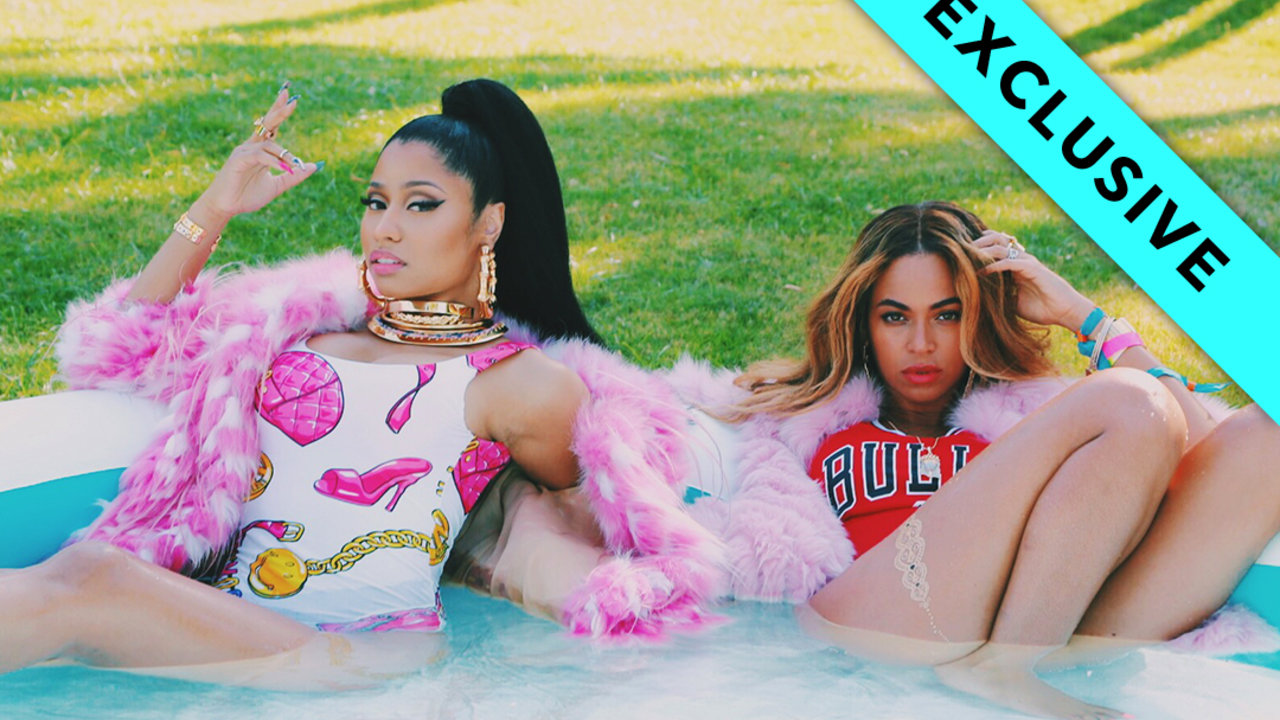 With the resurgence of some of her classics, Minaj has been in a bit of a reflective mood about one song in particular, “Girls Fall Like Dominoes,” on which she rapped about taking on the world with Beyoncé, despite never having met or spoken to the mother of three.

“When I wrote ‘GFLD’ I didn’t have anything but an imagination and said ‘I’m out in Paris [mothaf*cka with] Beyoncé.’ Had never met/spoken to her. No way I’d ever work [with] her.”

It seems that the “Barbie Dreams” hitmaker trusting her vision and speaking it into existence was enough to make her dreams come true. “Wrapping up my third album The Pinkprint, she invited me to perform [with] her for the very first time. In Paris.”

Talk about the law of attraction! By taking aligned action, Minaj was able to bring what she thought wasn’t possible to the forefront of her life in 2014, when she joined Bey to perform their song “Flawless (Remix),” four years after the release of Pink Friday.

Since then, we’ve heard them on the braggadocious anthem “Feeling Myself,” and only time will tell if they’ve been cooking up more heat in time for Nicki’s return.

When I wrote GFLD i didn’t have anything but an imagination & said “I’m out in Paris mthafka w|Beyonce”. Had never met her/spoken to her. No way I’d ever work w|her.

Wrapping up my 3rd album #ThePinkprint she invited me to perform w|her for the very 1st time.

Are you impressed by the “Moment 4 Life” artist’s impressive manifesting skills? Sound off in the comments below, and tap back in with HNHH later for more hip hop history lessons.