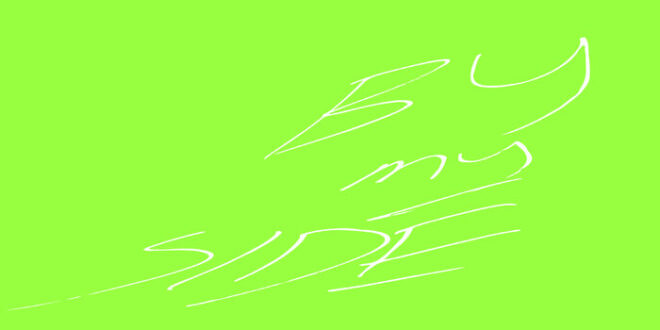 POLYDRIVE Expresses Love And Gratitude In New Single “By My Side”

POLYDRIVE is a Boston-based bedroom pop duo consisting of brothers Cameron and Cole Tessier, who found their love for music at an early age. They have released multiple singles and albums, as well as mixing and mastering for various emerging music acts around the country. The growing pair is making ripples in the music industry, with over fifteen thousand Spotify listeners with their debut song “Not Me Anymore” and now they’re back with another lovely tune called “By My Side.”

Influenced by artists such as Phil Collins, Jon Bellion, blink-182, Tame Impala, and Frank Ocean, the lyricism of the duo emanates human decency and true stated aim, creating a comfortable ride for audiences. The energetic song is filled with ear delight and twang melodies that utterly absorb you in the song. The euphoric existence of the music will allow audiences to tap along and groove along. The delivery satisfaction radiates a pleasant odor that is so well-fitted to the track and lures audiences to seek a hearing.

POLYDRIVE’s new song, “By My Side,” presents a more polished sound that they are confident of and thrilled to share. POLYDRIVE uses their emotions in the song to express how, even in the worst of circumstances, everything will be fine as long as there is a special person by your side, and that special person should be someone sincere who keeps you firmly rooted, ensuring security, and who tends to stick by you through it all.

The song has a nostalgic vibe to it. With gentle vocals and an upbeat guitar melody, the song’s uniqueness is enhanced by its simplicity. The beats are soothing and hard-hitting. The pads and other mid-range synthesized textures give color to the musical atmosphere. The rhythm and bass are rock intense, having us on our feet, while the singing contributes a lot of momentum to the aura. The pair of brothers produced “By My Side,” which was released on June 10th, 2022.

Listen to “By My Side” by POLYDRIVE on Spotify and let us know what you think. Cheers!

Tags By My Side POLYDRIVE single

Previous Terrarri And His Younger Brother, Carnell, Collaborate On A New Single Called “Pull Up.”
Next Therése Neaimé has released Her Single “Fools Gold”