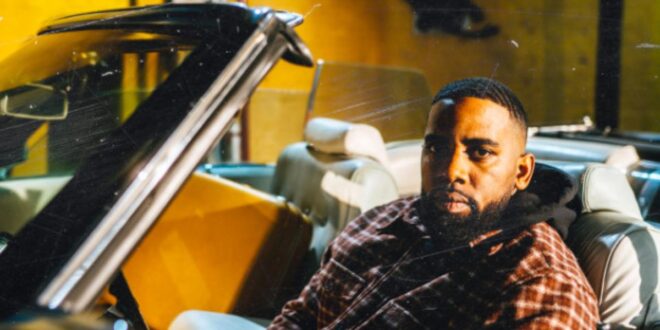 There’s been a lot of exciting news coming out of the TDE camp in recent times. While Kendrick Lamar released his final project on the label, artists like Ab-Soul and ScHoolboy Q have been gearing up to drop new music. The reason, too, has been coming through with a consistent heat stream over the past few weeks. He teamed up with Jay Rock earlier this month with “Is What It Is” and now, he’s back in action with his latest release, “Barely Miss.” The rapper tackles serene flute-laden production handled by Allen Ritter, Vinylz, and Maneesh where he reflects on the resilience and strength of the Black community through years of oppression. “What you get you to take n***as, take a system, take a struggle/ Take oppression, take a hustle to mix it in that pot of gumbo/ We don’t miss,” he raps.

With two new singles from Reason this month, it seems like he could be coming with a new album this summer.

Notable Lyrics
Blame it on a n***a pigment, you forget where history went with it
Left us ignant with no way to get it
Been this way since infants
Redline lead red rags, shit been blood baths
N***as scammin’, tryna build future for they son to have