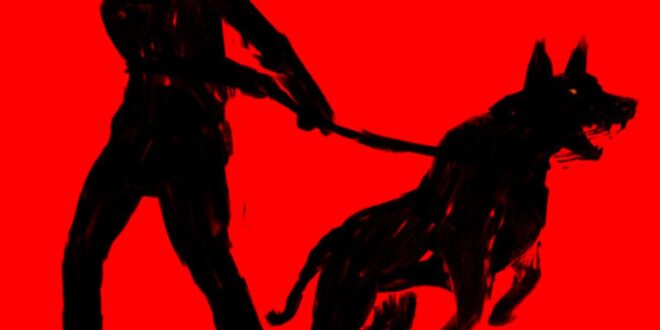 Dave shares a new single in celebration of his 24th birthday.

At 24 years old, Dave has accomplished more than most will in their lifetime. The South London rapper recently celebrated his 24th birthday and shared a new single to commemorate the milestone. The self-produced single serves as the sequel to “My 19th Birthday” which he shared in 2017. The latest is an honest update five years later, as he reflects on the fame and accolades, and the pressures that come with it. However, he also reflects on those he grew up with who never had the same blessings as he did.

The latest from Dave comes a few months after he released “Starlight” which soared to the top of the UK charts. In 2021, he released his sophomore album, We’re All Alone In This Together.

Check out the latest from Dave below and sound off with your thoughts in the comments.

Notable Lyrics
I lost friends, but it’s my innocence I miss
I guess ignorance is bliss
I ain’t braggin’, only rap about a fraction of my sins
My young Gs don’t count a stabbin’ if it happened in his limbs