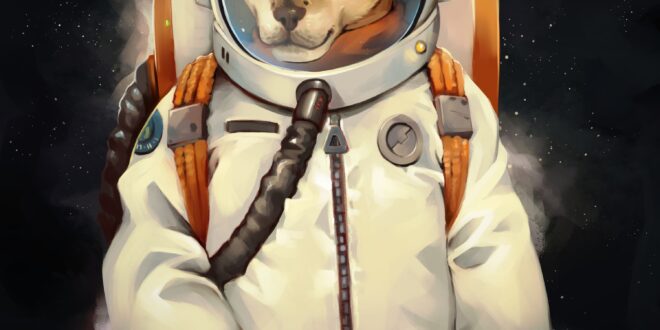 REVIEW OF AN AWKWARD SOCIAL’S “ONCE IT’S OVER”.

Being a Cape Town, South Africa native Franco Bolleurs’ solo project, An Awkward Social, is inspired by prominent musicians like Miike Snow, Matt Maeson, Bon Iver, and Tom Rosenthal. Bolleurs began writing music in high school but didn’t begin publishing it until 2017. An Awkward Social has had an interesting journey since he first began releasing music, and his latest song “Once It’s Over,” published on September 21st, is no exception. He has a nostalgic aura and exquisite musicianship that crystallize vivid feelings in his songs.

“When It’s Over” opens with An Awkward Social’s gorgeous vocals and a stomping kick before the beats and synths come in extraordinarily giving the synth output and keys work by Franco Bolleurs a memorable atmosphere with a rhythmic arrangement of the song incorporating elements of electropop, dream pop, and hip hop. The Claps and melodic harmonics are a nice and lovely complement to the music, but in the majority of the song, the ravishing synth chords speak louder than anything else.

“Once It’s Over,” as the singer has remarked, is a song about striving to maintain a grasp of reality. It’s a song that takes listeners on a journey of losing what they hold dear as their existence, and that’s when they realize their actuality is over. The song “Once It’s Over” has a lot of depth, with the cadence and melodies holding strong even though the drums and synths are crucial for keeping pace. Additionally, Franco Bolleurs’ vocals are excellent for the song, and it would be wrong to ignore the cute little synth that adds some light textures and causes the song to undergo some intriguing dynamic shifts that spice it up.

Overall, the passion in this song is enough to get any man up and dancing. Unbelievably, this is among the best pieces of music I’ve heard in a while in terms of composition. “Once It’s Over” is a good listen since it lacks any weak spots and has something special to offer in terms of a melodic concept. The track’s passages elegantly flow into one another, surging the listener’s adrenaline. This song stands out because of its painstaking composition, mastery of tempo, and synergy between the artist and the instrumentation.

Listen to “Once It’s Over” by An Awkward Social on Spotify or SoundCloud and let us know your thoughts. Cheers!

You can follow An Awkward Social here for more information.

Tags AN AWKWARD SOCIAL Franco Bolleurs ONCE IT'S OVER review

Previous REVIEW OF WILD HORSE’S “BITTER”.
Next Interview With Night’s Bright Colors Regarding The “Palette”