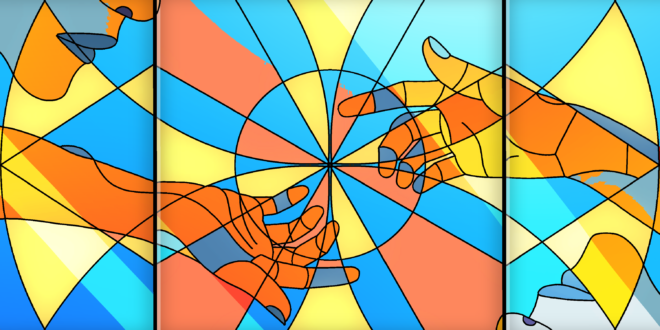 Review Of “Between The Lust”, A Song From Keelah Tay.

Toxic conduct, difficulty with trust, and a lack of romantic closeness conflict with “Between The Lust”.

Keelah Tay is a composer and performer located in Los Angeles. She is inspired by human experience and uses it to make music. Keelah on 11th February this year released a new song for her fans that illustrates the difficult and rocky journey to finding meaningful romantic ties in the present day. She titled it “Between The Lust”.

Although she creates mostly Pop music, she gets inspiration from a wide range of genres, and her musical tastes extend from Rock to Electronica.

“Between The Lust” with its light instrumental accompanies Keelah’s voice in a super relaxing tone that allows you to rest easy with her harmonizing and contrasting melodies that make listening to this piece a genuine delight as they make their way through you to your soul.

The phrases below are how Keelah describes her music.

“This song is about the modern challenges of trying to find true romantic intimacy. Some of the lyrics are based on personal experiences but a lot of the ideas came from conversations I’ve had with close friends about their dating struggles. Over these past few years, I’ve also had to unpack & unlearn a lot of toxic behaviors/thoughts about love, sex & intimacy, songwriting is one of the best ways to help me understand myself & others better.”

Also Keelah Tay’s latest work, “Between The Lust,” adds additional brightness to her music, as does the album image. The plot navigates the complexity and subtleties of modern relationships. Instead of diverting you from toxic behavior, trust concerns, or a lack of intimacy with your relationship, the current song confronts the issues square on.

Check out Keelah Tay’s “Between The Lust” on Spotify and be sure to follow her.

Previous Kendrick Lamar Announces The Big Steppers World Tour
Next Under Delusion Has Released ‘Runaway’, The Debut Single From Their Upcoming Second Album.