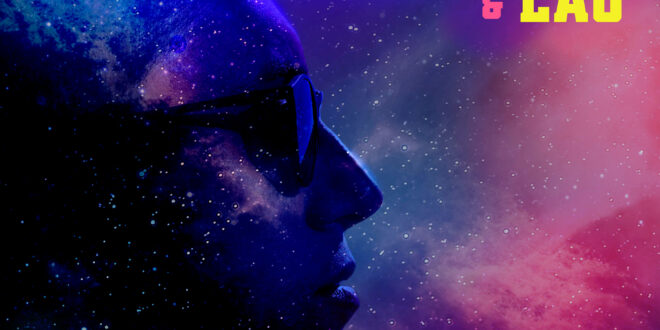 EhRah, a Canadian producer, is a music production prodigy. After a four-year hiatus, he returns this year with his fifth collaboration and the final single before his album is published at the end of summer. On this new record, the Montreal-based producer worked on “Galaxy” with Barcelona-based vocalist LAU. “Galaxy” was launched on July 21st and has now received over 9000 streams with a total run length of 3 minutes 44 seconds.

“Galaxy” captures the listener’s interest with its exquisite variations and flawless style with the beautiful melody lining the tune and that’s commercially favorable. The song highlights the producer’s brilliance as well as the artist’s vast vocal range as it is layered with a nostalgic retro synth-pop production that complements the powerful vocal delivery to give the song an unforgettable banger. “Galaxy” is a wonderful blend of what EhRah and LAU excel at. The amusing lyrical content is integrated with cheerful, pleasant melodies and appealing vocals.

Despite its sweetness, “Galaxy” covers a complex topic and emotional experience. The song is about attempting to get over a breakup but discovering that it is not as simple as it appears. It’s also about trying again when love is just deeper than a “galaxy.” LAU digs into these topics with remarkable depth and broad appeal.

Overall, LAU excels, while EhRah’s production brilliantly matches the song. The singer’s appealing vocal tone infuses true emotion into the words, and her performance has the clarity and tone to keep the environment intriguing with the melodies that become stuck in our heads.

Listen to “Galaxy” by EhRah on Spotify or SoundCloud and let us know what you think. Cheers!

You can follow EhRah here and below for more information