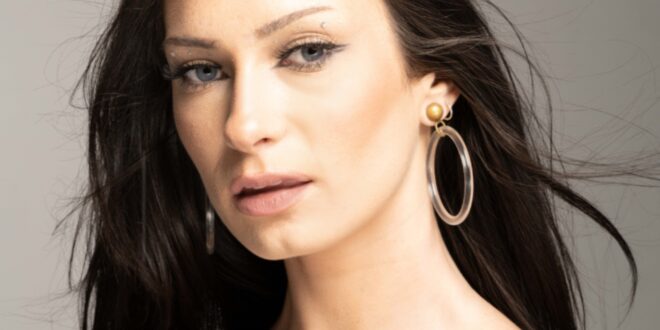 Review of Katie Belle’s “Now That I Know”

Katie Belle is a singer-songwriter from Atlanta, Georgia, and a rising star in the pop industry who works with Track Star Entertainment and Worldwide Music Consultants. Katie has continued to work on her music career after her appearance on American Idol. She combines a soulful feel with lively, feisty, and sharp overtones and has the ability to storytelling with an immaculate seductive voice. She returns with her debut song for 2022, “Now That I Know,” following the release of “Daughter” last year.

“Now That I Know,” as Katie defined it in an interview with the original.news.com, is a happy break-up song. Also, she said the producer, Josquin Des Pres, pitched her this song, and when she first heard it, she instantly related to the lyrics, which are about a breakup and that is what hooked her up. However, Katie has a fantastic voice which the track perfectly accentuates.

The seamless shift from the alternative pop sound to the more intense dance-infused sound in “Now That I Know” gives me shivers. It’s one of those songs that has it all, including an amazing balance of melodies and percussive instruments that only contributes to a better excitement of the track and an energy that carries it perfectly.

Listen to “Now That I Know” by Katie Belle on Spotify and let us know what you think. Cheers!