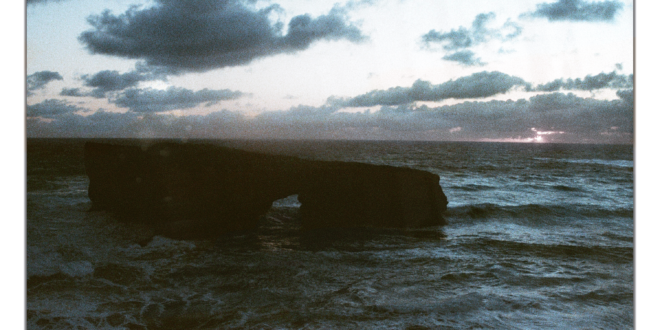 “Endless” is the result of an alt-rock/indie collaboration between instrumentalist Kirk and singer/songwriter StarAV. This collaboration came about after StarAV discovered Kirk’s music on SoundCloud and reached out to him. The released single of this pair, “Endless,” is laden with imagery and enthusiasm in the peaks, and it holds a well-coordinated promise for the listener. It was made available for streaming on May 15th, 2022.

We’re exposed to StarAV’s pleasantly clear voice after a generally basic and safe introduction. The early minutes are simply augmented by quiet voices and a soothing guitar. However, the song quickly transforms into a lot more alt-rock/indie riff, complete with percussion, soft piano, and some increased string arrangements. It then becomes a densely layered composition loaded with a range of diverse sounds after adding some softly changed vocals to back up the primary effort.

In terms of music, “Endless” explores the quest for pleasure in a world of 7 billion individual experiences. Accepting the ephemeral nature of happiness with patience and perseverance concludes with an allusion to the notion of abandoning chances to coincidence if necessary. Against a backdrop of drowned-out guitar chords, they ponder on issues such as romance, loss, and progress.

The rhythmic beat is fairly modest and basic, which allows the lovely vocals to come through with aplomb. The tune is distinguished by the ethereal tone that characterizes bedroom/indie music, which is present entirely. “Endless” is about as near to a ballad as a piece of sad music can go, with its themes of passion, loss, and growth being poetically represented with incredibly clear voices and a laid-back tone.

Listen to “Endless” by kirk and StarAV on SoundCloud and let us know what you think. Cheers!