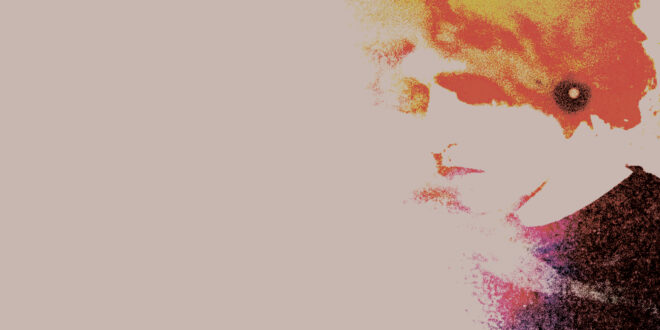 REVIEW OF MICHELLES’ “CAN WE GET A SMILE”

Michelles is the brainchild of Chicago musician Michael Daly, who has gone through three bass players, two guitarists, and one brief stint as a background vocalist and tambourine player. Michelles, the performer-turned-producer, does all of the work necessary in creating a song or an entire project before releasing it owing to his DYI mentality and perfectionist inclinations. Doing everything himself and considering how he works on his project, it could take him a longer period before there is a new release, and luckily for us, he has released his album known as “The Empty Promises of Rock and Roll,” with “Can We Get A Smile” being the last but one song on that project released on March 8, 2022.

“Can We Get A Smile” makes you wonder how current rock music can sound so fantastic, full of true rock sensations that bring back memories. Michelles’ amazing voice in conjunction with the powerful rock sounds fills your ears with pure sensations. This song has a way of making you fall in love with Rock music.

According to Michelles, he was inspired by the idea that perhaps everything is OK, and that even if it isn’t, we can keep hoping for a wonderful surprise. He said he was on a train or a bus when he heard a voice behind him, thinking it was someone else angry, but all he turned his head to meet with his eyes was someone trying to take a picture of a friend or a relative, it turned out that his assumptions were wrong and maybe all the things we assume are just fine, it is better if we don’t exaggerate but rather look and find it is.

While the song is only 4 and a half minutes long, it is the type of tune that completely immerses you in it. And, as a Rock music enthusiast, I applaud Michelles for his Impressionist tones and melodies. The gentle strokes add to the song’s ambiance. His voice, calm and composed, direct the other aspects. The harmonies bring so much depth and passion to an already lovely track. This music is just done distinct, with some nice tiny riffs that make me grin. Michelles has created a track that has the potential to defeat many.

The Rock musician embarks on a trip of wonderful music that is loaded with nice moments. Michelles has what it takes to take things to the next level. I’m confident there will be more fantastic songs to emerge.

Listen to “Can We Get A Smile” by Michelles on Spotify and let us know what you think. Cheers!

Tags CAN WE GET A SMILE MICHELLES review

Previous WOLFSHIRT HAS RELEASED A DEBUT EP CALLED “WOLFSHIRT”.
Next Atomic Bronco Releases “Get You Off My Mind”