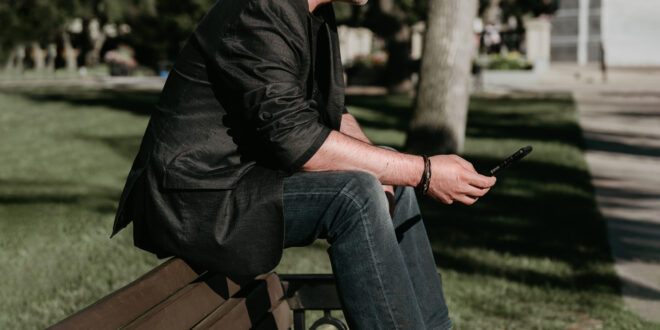 Review of Nasmore’s “When Will I Learn”

The Regina-based musician and producer, known for his style of music, is back with the official music video for “When Will I Learn,” a song that includes Cris Hodges on vocals and Neil Taylor on guitar. Although Nasmore released the video on September 5 of this year, the audio slide for this piece was uploaded some months prior.

Speaking specifically about the song’s components, it begins abruptly with all the instruments coming together and a lovely electric guitar beat that gives the song an amazing performance. Cris Hodges’ voice is highly distinctive and has a quality that truly suits the tune. When combined with the guitar solo, it creates the ideal ambiance for the song.

“When Will I Learn” is a dedication to everyone experiencing loss, remorse, or guilt, as was already said. The lyrics of the song describe the story of a man who was going to jump from a bridge until a mysterious woman persuaded him to continue dating and build a life instead. The song is remarkable because of its concept making it one aural ocean into which we must dive.

One of the greatest songs with the most gorgeous music video I’ve recently seen is “When Will I Learn.” The words of this song have a beautiful tune and are lyrical but honest. The guitar solo combined with the vocalists’ special touch really makes the song come to life. The song sounds even more beautiful and delicate because of the excellent instruments and production.

Listen to “When Will I Learn” by Nasmore on Spotify or SoundCloud and watch the video with the link below and let us know your thoughts. Cheers!