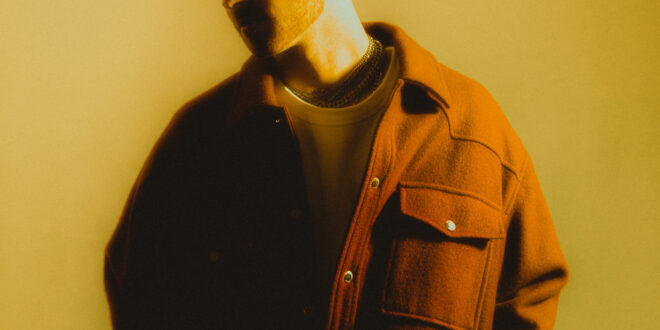 Nick Kandler is a Los Angeles-based singer, composer, performer, producer, and sound designer who creates songs with zeal. On June 17th of this year, Nick released a new track called “Kill You Slowly,” his third single and the second song published in 2022. The pop artist has truly stretched his horizons with this record. Stay with me as we delve into the nuances of Nick Kandler’s lovely song.

“Kill You Slowly,” like Nick’s other songs, begins with a catchy tune that lures you in and glides from transmitter to receiver, preparing you for what is to come. While his soft and captivating vocals are a standout, the orchestration of the song is heavy on guitars, with synthesizers and percussion artfully piled throughout as it is a meticulously thought out track production to immerse the listener in the song’s feelings.

In discussing the song, Nick explains that “Kill You Slowly” was inspired by a white lie he told someone he was seeing, which eventually ended their relationship. That’s when he realized he’d made a mistake. And the song’s lyrics address how he believes he has let his companion deteriorate.

The rhythmic rhythm is the icing on the cake for this creation. The rhythm separates the vocal harmonies while still connecting them. Furthermore, Nick’s words are incredibly relevant and addicting, allowing him to elicit intense emotions from the audience through this song.

I wouldn’t say “Kill You Slowly” deviates from the usual. It appears to be adopting the pop song pattern of Julia Michaels’ “All Your Exes,” and it suits even its lengthy and melancholy bridge portion. The song does not break any rules, yet it has the prospects to go well in the rankings.

Listen to “Kill You Slowly” by Nick Kandler on Spotify and let us know what you think. Cheers!