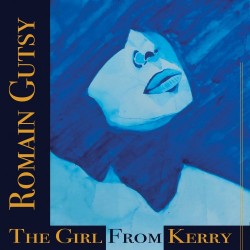 Romain Gutsy Shares His Experience With “The Girl From Kerry”

We’re back with another fascinating narrative song from Romain Gutsy, a French-born singer-songwriter who isn’t new to our blog. Gutsy began his career in the 1990s, so you can imagine how accomplished he is in songwriting and composing songs. His discography features several projects that delve deeply into musicality and lyricism. His songs will amaze you with his innovative approach to music, as he did with “The Girl From Kerry,” a song he published on November 3rd in which he detailed the story of a girl he met.

“The Girl From Kerry” beginning with a breezy feel before presenting Gutsy’s deep vocals, is already structured in a way that will undoubtedly astound you right from the onset all because Gutsy’s timbre and energetic charisma captivate us as they augment the song’s atmosphere. It’s packed with happiness and other feel-good elements. And he performs with a lot of vitality, which genuinely helps you connect and grabs your interest in the music. His vocals certainly make a splash, but he captures the concept perfectly as he tells the audience with lovely and easily gripping lyrics that are well expressed. 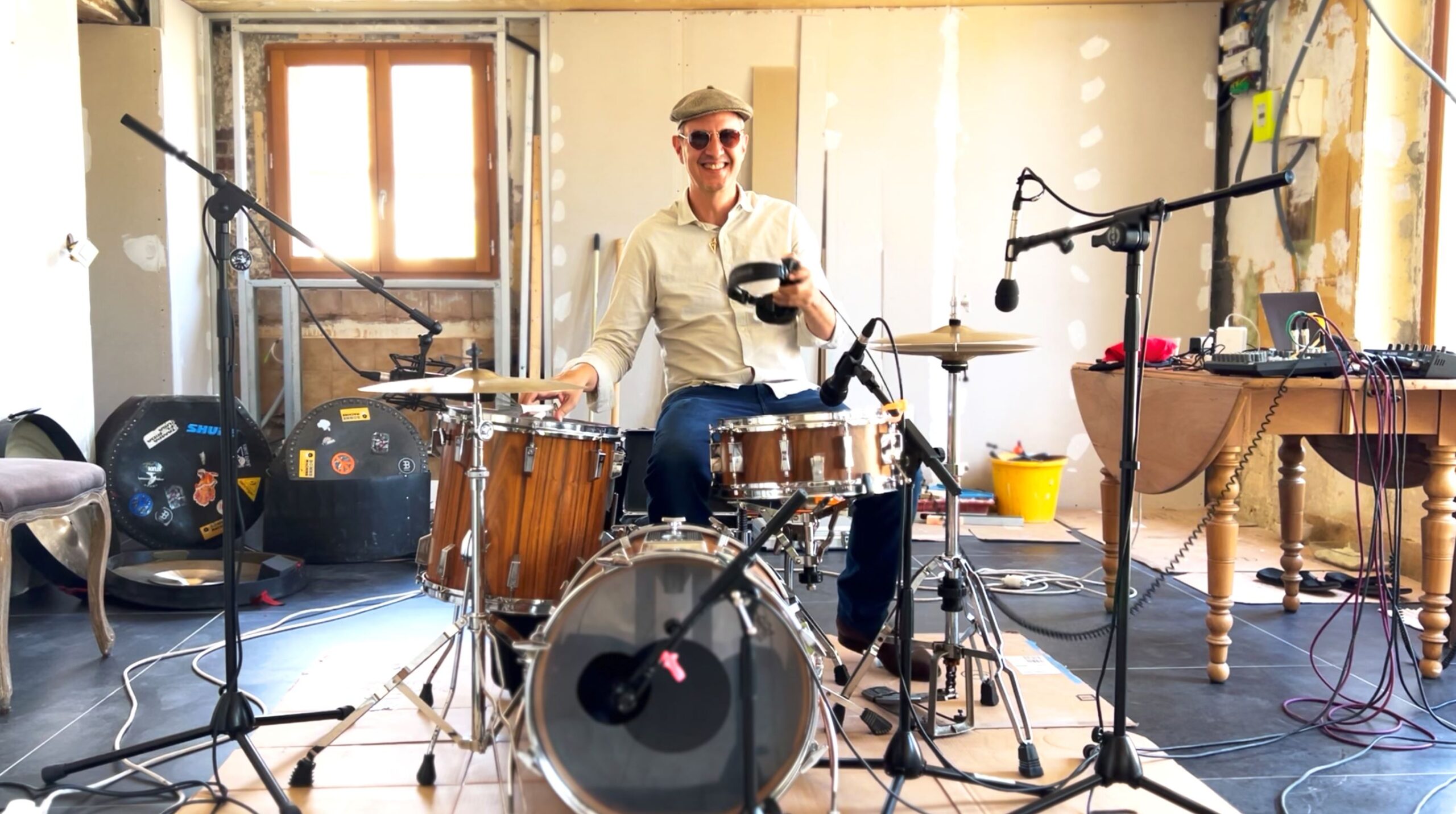 “The Girl From Kerry” is a narrative-based song that conveys a very sad story without any melancholy, building up in a smooth and arranged manner while the riffs and attractive melodies combine for a dazzling blend despite the lyrics dealing with the most difficult aspects of life. Moreover, the lyrics have a romantic and delightful tone that will enhance your acoustics and would certainly put you at peace with its blissful nature.

Overall, “The Girl From Kerry” had a production that met all of its requirements. Romain Gutsy’s singing merged well with the tune, and it all added to the extreme sense of the song, as did the drumming and floating melodies, particularly the jazzy section that lightened the atmosphere. The framework is nice, soft, and flowing, and he gave a magnificent performance of his truly innovative storytelling. I’m convinced that “The Girl From Kerry” will be played often since the mood has a hypnotic mood vibe to it.

Listen to “The Girl From Kerry” by Romain Gutsy on Spotify or SoundCloud and let us know your thoughts. Cheers!