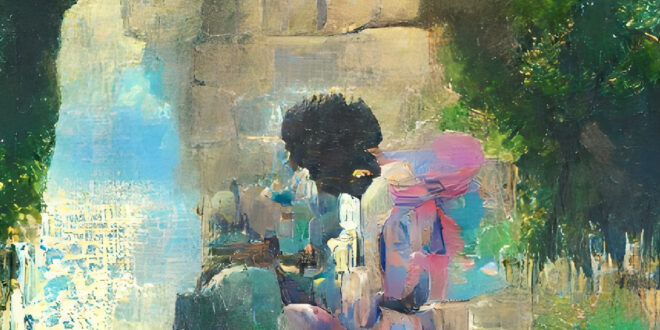 Son Silva is a rapper, singer-songwriter, and producer from London who makes experimental rap music that defies genre limits in favor of pure expressionism. His honest, linguistically deep music has vivid imagery and a flair for mesmerizing soundscapes, as well as a wealth of experience. Son Silva has created a distinct sound that appears to work for any audience and reflects the melting pot of influences in the city where he was born and bred. These characteristics may be seen in his new single “Bastion,” which was released on July 14th of this year.

“Bastion” is an uptempo, defiant, and catchy song about demanding peace, comfort, and joy from a society that seems hell-bent on denying you those necessities. Son Silva waxes lyrical and invokes powerful imagery of “scarlet letters sent to kill a king” and “being the blade and the wound/the victim and executioner”.  Throughout the song’s spectrum of issues and views, both the sound and the lyricism are evocative. 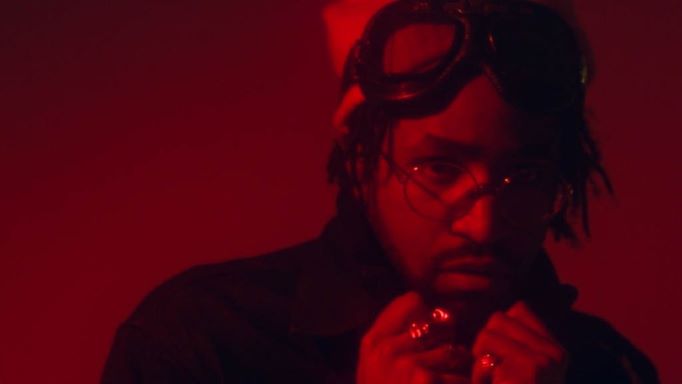 Son Silva has an extraordinary capacity to create music that appeals to a wide range of people. “Bastion” is a tune with light and bright elements, with the melodies creating a fluidic feel. The eclectic synths provide a beautiful glow to the music, highlighting Son Silva’s amazing voice, and when the tempo kicks in, you feel compelled to move your body. The track has a gloopy and fluidic quality to it.

A more subtle part of the song’s composition is that it has begun a narrative thread, detailing a yet-unnamed protagonist who is consoling their beloved as the “evenings become quiet”. It paints a sun-kissed scene of the protagonist and their love interest reflecting on the “seasons changing” and how the (summer) days haven’t been the same since the evenings got quiet and the sun is harsh, as the love interest exclaims “they haven’t met their match yet,” as the refrain and second verse repeat. 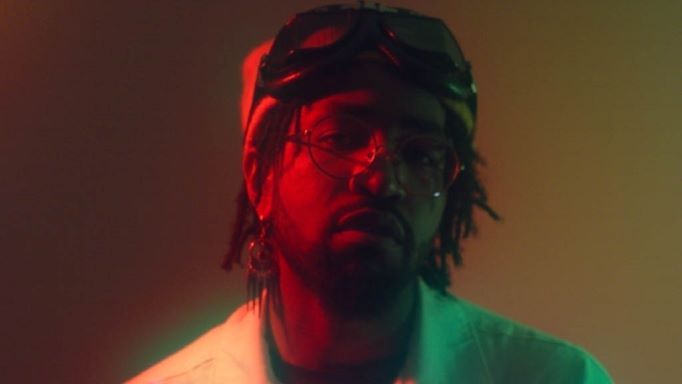 “The influences for the song range from a garage in terms of the bouncy production and eclectic synths and drums, to shoegaze (a la A.R Kane) and anime soundtrack in terms of the melodic choices; the general soundscape takes influence from video games and more broadly speaking, Afrofuturism and reclaiming futurism within Black music.”

Son Silva nails the vocals on this track, and his beautiful voice gives an R&B, Soul flavor to the whole thing. The natural smoothness of the music keeps you flowing to it. Likewise, the varied synth lends a lot to the warm, gravelly tone that pervades the whole piece.

Listen to “Bastion” by Son Silva on Spotify and let us know what you think. Cheers!

Notable Lyrics
You say you ain’t met your match yet
Meet me by the old Bastion
Crazy how the new world fashioned
Maybe there’s truth in practise
Fading from view like “who needs a fact check”
Who need their back set
Suffered on setbacks, I can’t forget that

Previous Tyga Apologizes For Offensive “Ay Caramba” Music Video
Next The incredible EP “Shelter In Place” is Presented by Mike and Mandy.