Spyderhuff Wants To Know “What You Have” In New Single

Tom Kuhr, Don Beyer, Jim Pauli, Joey Gaydos, Tony Mitchell, and Julie Noe make up the Detroit-based band Spyderhuff, which generates a lot of velocity for its rock tunes. The band’s most recent track, “What You Have,” is the fourth of a series of songs called SIN7 on the Seven Deadly Sins that will be released as singles in 2022. On August 26, Spyderhuff released “What You Have.”

Spyderhuff makes magic on “What You Have” with a warm, distorted tone and a cadence to follow, even though it doesn’t entail singing but rather spoken words and is themed on envy and lust. The song features a deeply entrenched rock rhythm that shifts directions throughout the piece. The riffage and percussion take center stage, with Tom Kuhr putting on the show. The riff that introduces the song is appealing, and the vocals are given absolutely everything. 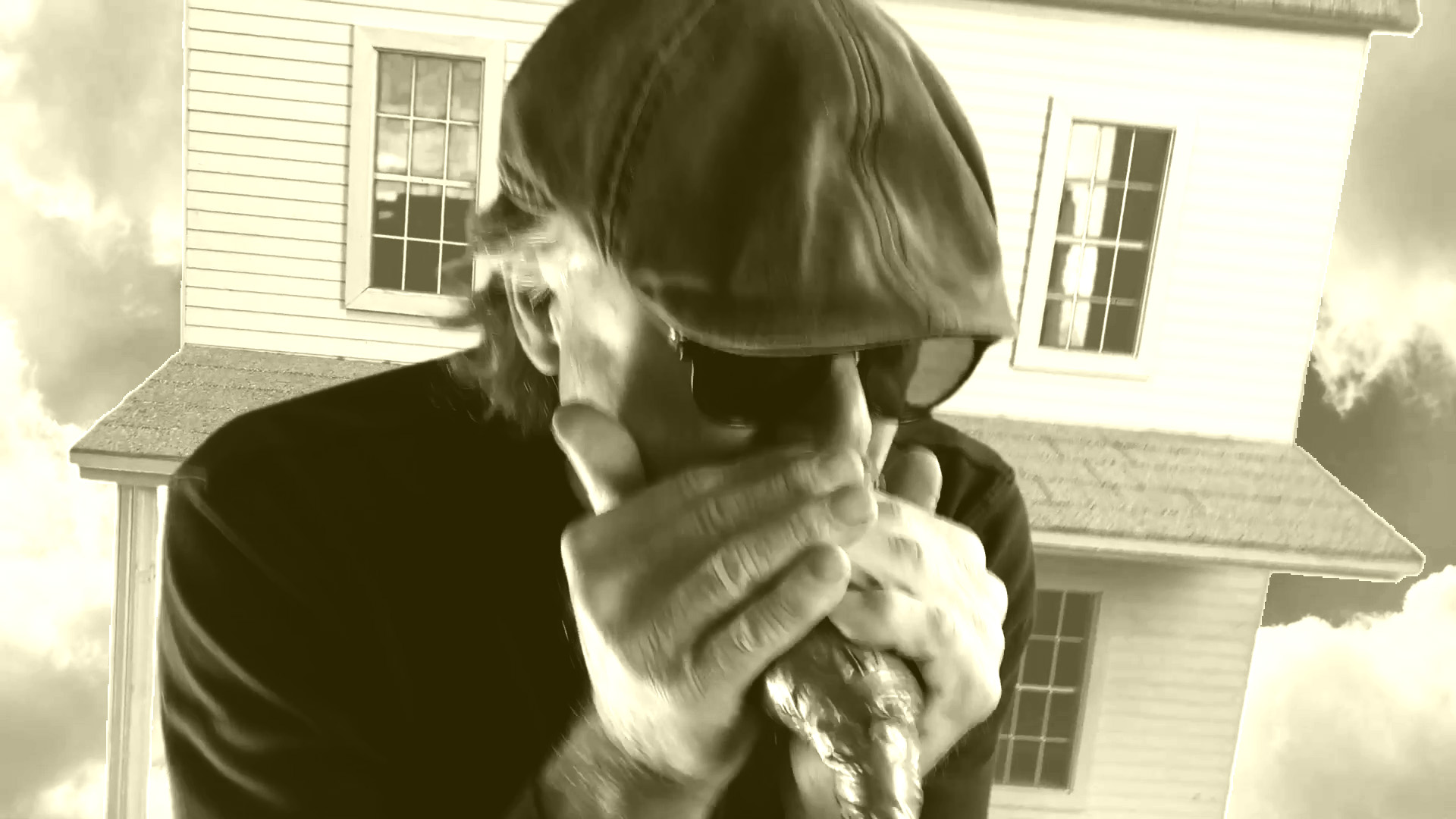 Everything in the song is cinched, while the drums and base keep the pace going while also being quite lively. The riffs are fantastic, especially with the distortion, and there is a tremendous amount to experiment with. Everything in “What You Have” is proportional to one another, and the contagious grooves and melody make the song feel complete.

The production work in “What You Have” is top-notch, as always, and it sets the tone for a classic rock track. The vocals are indeed uplifting and motivating, and they perfectly complement this. The instrumentation and rhythm give the composition great potential and variety. Spyderhuff has accomplished an awesome deal with this, and for a good reason, given the quality of the song.

Listen to “What You Have” by Spyderhuff on Spotify, watch the video with the link above, and let us know what you think. Cheers!

Tags SIN7 Spyderhuff What You Have