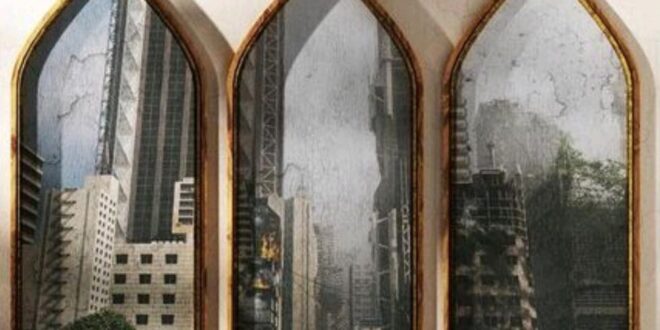 The Disarmed Takes “What We Leave” Into An Album

The Disarmed was formed in 2013 by Bobby Koiman on guitar and lead vocals, Doug Hair on bass, Zach Dresch on drums, and Morgan Harris on guitar. They are a Sioux Falls-based band with influences ranging from Alice In Chains to Iron Maiden and Soundgarden. “What We Leave” is a 9-track album by the band with a total run length of 42 minutes 29 seconds and is their third studio album published on August 12th, 2022. It has a fantastic combination of traditional grunge sounds with current compositions such as Metal, Hard Rock, and Alt Rock.

The album’s first song, “Idle Hands,” has a good alt-rock flavor. The tune is as explosive as one would expect from The Disarmed, and the instrumentation makes it enjoyable to listen to. It’s a song about expressing dissatisfaction with powerlessness, and it’s delivered well with Bobby’s captivating voice and a higher degree of poetry.

“Moment In Time,” the album’s second single, is a tune to pleasure your ears while making your heart skip a few beats with delicate lyricism. It’s catchy from the start, with the instrumentals and vocals working together to hammer home the message. The drum rolls are fantastic and will have you air-banging throughout the song. The sounds are upbeat and beautiful.

Moving on, “Holy Ground” has the same amount of enthusiasm as the second track. I adore how The Disarmed used their abilities in so many different ways. The voices are brilliantly constructed with layers, which causes me to lose my mind when listening to this tune. The way the band expresses themselves so eloquently through the words and instruments in this single is mesmerizing.

The next track is “Fake,” which begins with a slime riff that is rather imposing and had me captivated by the time the vocals came in. The beat varies and riffs, filling the ears with lovely honey. The composition is lovely, and the execution is much more so.

“Fear Of Fading Away,” the fifth single, starts bright and vibrant with acoustic chords. The melody glides pleasantly, and it elegantly brings down the curve with an emotive and strong chorus. The harmonies are calming, while the acoustic guitars provide richness to the music. 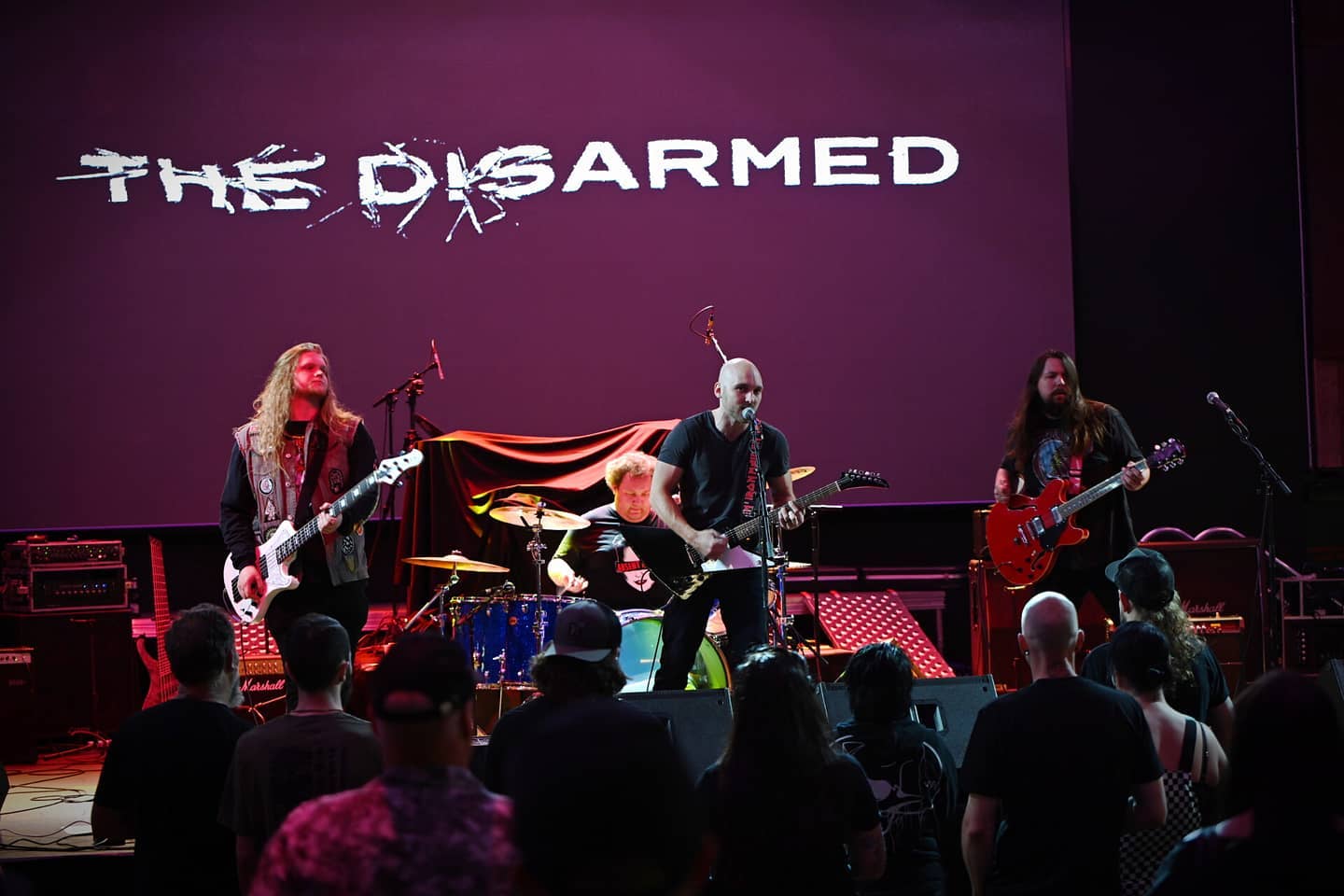 “Where You Hide” is a jam from the start. The severely distorted guitar and vocals undoubtedly push their limitations in the best manner conceivable, making them spectacular and leaving the listener feeling challenged and excited in the best way possible.

“Source Of Anger,” the seventh track on “What We Leave,” is music that warms my heart, thanks to the guitar riffs and percussion section, as well as the raspy and angry vocals that flow between melody and rage grunts that express the song’s strong and emotional sludge.

“Rest Easy” slows things down a touch, as Bobby lowers the vocal line a notch. I love how fantastic this song sounds with its gorgeous acoustic chords and charming melodies. The music is solemn, peaceful, and reassuring, and it is without a doubt my favorite on the album.

Finally, “Sunblind Eyes” brings the album to a close with a galloping tempo and beautiful chords. It completes the album, with each part playing an important role in the overall tune, demonstrating the band’s intellect. While the powerful tones remain in the instrumentation, the voices appear a little more relaxed, yet the passion remains.

Listen to “What We Leave” by The Disarmed on Spotify and let us know what you think. Cheers!

You can follow the band here for more information

Tags album The Disarmed What We Leave

Previous Zona Prohibida (Remastered Edition Original Single) By Horizonte Lied
Next With An Album, Gem FM Sends A “Wave” To His Audience