There truly isn’t any other living artist that is as legendary as Vybz Kartel. Despite his incarceration, he still holds the crown as the King Of Dancehall with a flurry of music to back up the claim. This week, the rapper came through with a brand new single, titled, “God N Gun.” Following the release of True Religion, he comes through with brute force and resilience over hard-hitting production. Kartel’s latest effort will have the dancehall scene on lock in the coming months.

Vybz Kartel’s delivered some strong releases this year. In September, he came through with his latest EP, True Religion, which commemorated his engagement to his fiancée Sidem Öztürk. Just before the EP dropped, the rapper revealed the news of his engagement. The couple began dating in 2016, and are apparently getting ready to tie the know. Since then, he updated fans with a slew of photos on Instagram of how he’s doing behind bars.

It looks like “God N Gun” will kick off the campaign for Vybz Kartel’s next musical release. The dancehall artist revealed he’ll be launching a new series of projects aptly titled, Exiled Pharoah. The series will begin with the release of The Appellant. 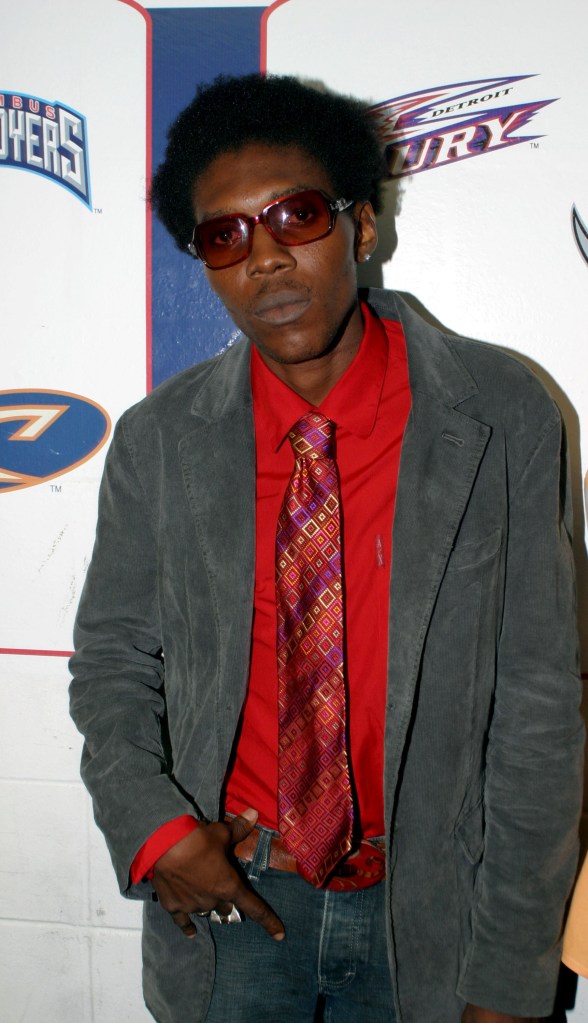 The title of the EP references his current case, and his final appeal in front of the UK Privy Court. As Vybz Kartel currently serves his 35-year sentence for the death of Clive ‘Lizard’ Williams, his attorney Isat Buchanan believes that they have a good shot at getting the World Boss out of jail.

“I’m very happy and optimistic about being before the Privy Council. It is the final court, and justice is for all,” Buchanon told Fox5NY’s, Lisa Evers.

We’ll keep you posted on any more information surrounding Vybz Kartel’s case and his upcoming project Check out his new single, “God ‘N Gun” below.