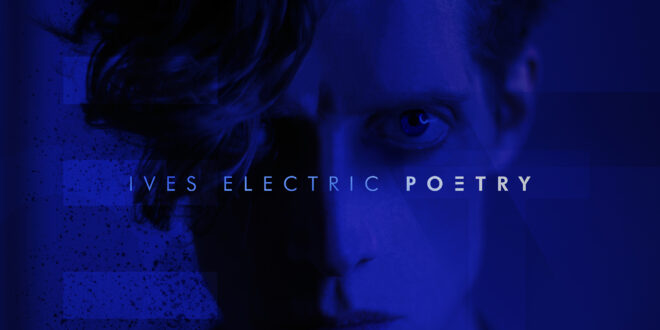 Ives Electric Electrifies Us With New Single “Poetry” And Its Visuals

Ives Electric is a multi-instrumentalist, producer, and composer living in London. Ives Electric is not a newcomer to the music industry, he has been recording and playing music for years, albeit on different projects, and after a few unfortunate artistic matches, he decided to take everything into his own hands, to achieve that special sound he had in mind, and his song “Poetry” which is enlisted on his forthcoming album “Black Light”, is proof of that.

“Poetry,” as the artist’s name indicates, is electric, as is Ives’ distinct voice. The song breaks the borders between indie rock, alternative, and pop, and it explodes with intensity. And it deals with the unpleasant truth of holding onto convictions. When it comes to the music video, it is set in a dark neon tone that is great for the song and puts you in the correct frame of mind to accept it and it has a distinct tone. 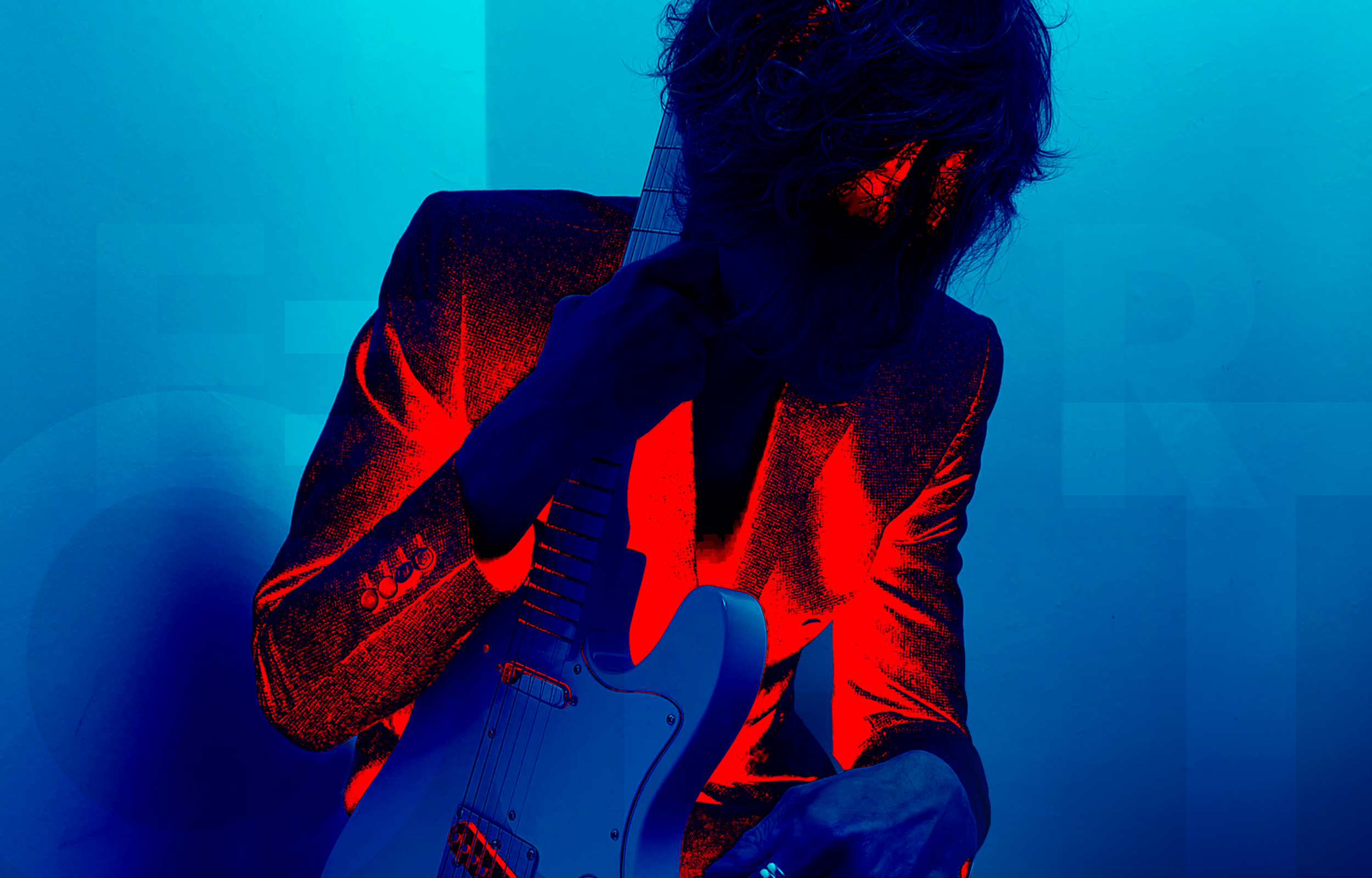 There’s a distinct feeling of musical classicism in Ives Electric’s “Poetry.” So, whether you’re a fan looking for music to accompany a run outside, a burst of energy, or just to bounce, look nowhere else. With melodies as unique and attractive as these, it won’t be long until Ives Electric takes over.

The production of the song includes a guitar textural array that entirely deludes listeners in the mood, and the use of drum beats and guitar riffs is particularly fascinating. They’re constructed in such a bizarre way over several layers and it has so many wonderful composition features that make the ambient so intriguing. The cadence is tremendous, and the enhancement of the accompanying vocal adds a lot to the tension and keeps the song rolling.

Listen to “Poetry” by Ives Electric on Spotify and watch the video with the above link and let us know what you think. Cheers!